Freethinkers Anonymous > Not Non-Fiction > Beam This Over. 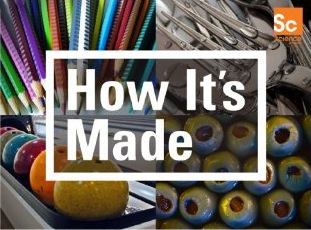 Today on How It’s Made (Comment c’est fait in Quebec, bAtlh ghu’vam chenmoH in the Klingon Empire):

Transporters have been around since the 22nd century. Early transporters took up to eight minutes to beam a person from one location to another, but now the process is almost instantaneous. Because they don’t require as much landing space or travel time as a shuttlecraft, as well as being less expensive, transporters are the ideal way to get from one place to another. While some medical professionals are still wary of these devices numerous improvements have been made and today’s transporters are so safe they wouldn’t even hurt a fly.

When installing a transporter on a starship engineers first set aside an area on the lowest deck. This allows for minimal matter interference when transporting someone to the surface of a planet below or even an adjacent ship. Transporter rooms also usually have closed doors for security reasons, although they can be accessed by any member of the crew and sometimes by random passengers.

Once the location is selected engineers first install the emitter array. Traditionally circular most arrays have a series of subsections for individual transport.

Each subsection will have its own imaging scanner, primary energizing coil, phase inducer, transition coil, gravitational compensator, and materializer. Together they’ll power the annular confinement beam.

The subsections are designed to transport most humanoid individuals while the central transport disc is for large items or Captain Pike if he ever comes back from Talos IV, or if you ever need to turn a pig lizard inside out.

Here we see an engineer examining an energizing coil for microfractures and Talarian hook spiders. Everything looks good so she uses a micro-resonator to degauss it before giving it a quick spray with Windex and installing it. All these components will power the annular confinement beam.

Now the engineer installs the multiplex pattern buffers in the walls of the transport module. These will prevent the breakdown of neurochemicals that can lead to transporter psychosis. Next she and another engineer install the biofilter and Heisenberg compensators. The compensators will make sure none of your data, or Lieutenant Commander Data, are lost.

Next engineers install the transporter console. This must be properly synced with the main transporter unit in order to prevent beaming anyone into a wall.

A transporter operator energizes the transporter to send a duranium test cylinder using a downward motion across the three touch-sensitive bars on the transporter console. Any problems with the transport test will appear on the central view screen. The test cylinder came back with a beard which it didn’t have before. A quick adjustment will prevent future intrusions from the mirror universe. 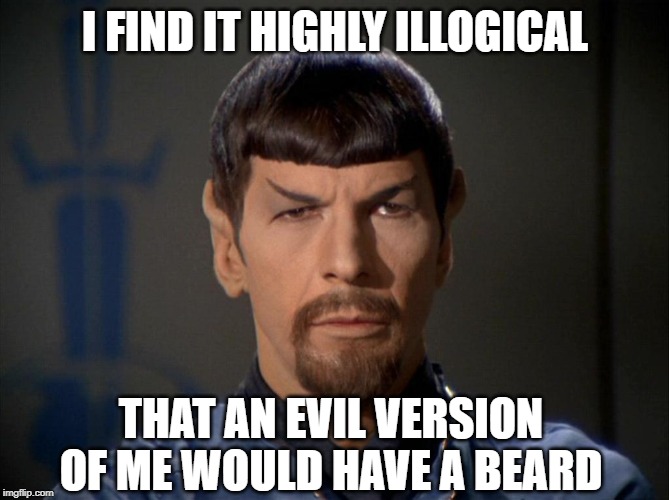 The transporter is now installed and ready for use, and perfectly safe unless you’re wearing a red shirt.

Up next on How It’s Made: Tricoders. And later: The Borg.