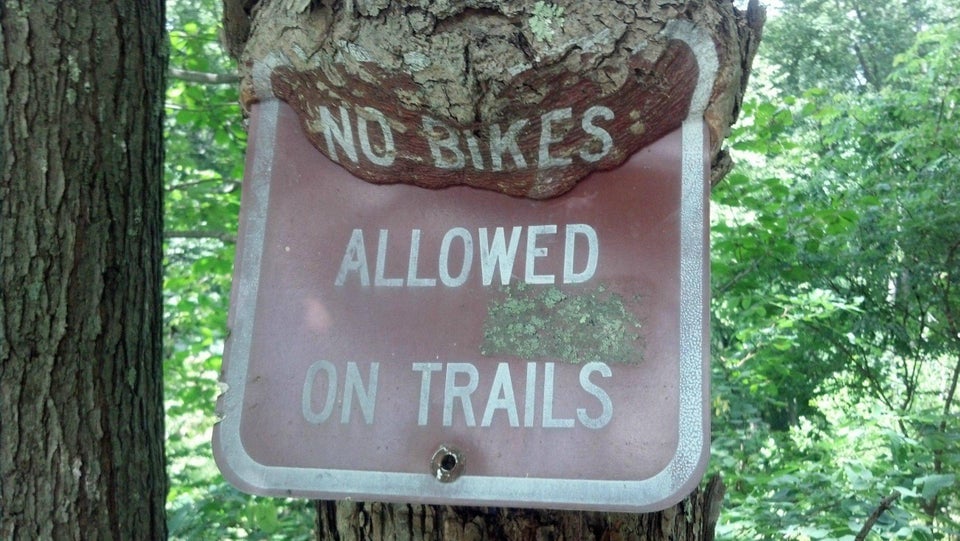 When I was in high school I took a film studies class because my school had a really cool art teacher, and also VCRs and home camcorders were becoming so common and relatively cheap that if you didn’t own one you could check one out from the school and become an amateur home filmmaker. The internet was still a long way off at that time, but it was still fun.

And for the film class we were also assigned some more low-tech projects. For instance early on everybody in the class had to make a slideshow with audio, and because computers with high-res displays were a long way off—well, they were around, but weren’t all that common and pretty expensive—that meant we had to take regular cameras, take at least twenty pictures, get them developed as slides. The teacher then set up a slide projector and a screen and each of us would sit and click through our slides, sort of like what your Uncle Howard and Aunt Gerda used to make you sit through after their vacation trip to Duluth, although hopefully less boring and without as many pictures of Uncle Howard’s thumb, but that’s another story. The audio was provided with a tape cassette player.

Some of you are nodding your heads in understanding and some of you are laughing and if you’re in the group that’s laughing enjoy it because it’s not going to last. And, funny enough, that was sort of the point of my project. I took a bunch of pictures of wooded areas near my house and then I took a picture of a muddy field where all the trees had been cut down and developers had put up a sign advertising a new housing development with the slogan—I swear this is true—“A natural place to live.” My father drove me around the city and I took pictures of glass and concrete buildings and then we found some abandoned houses that were starting to collapse and I took pictures of those, and then I ended it with more slides of wooded areas. When I showed the pictures to the class I accompanied it with the song “Dreamworld” by Midnight Oil, since I’d seen them in concert the summer before.

It was heavy-handed and pretentious and I was extremely serious and dour about it even though the pictures were badly composed and there were at least a couple in there of my Uncle Howard’s thumb.

Still it was a fun project and it’s stayed with me, even if my perspective has changed. Yeah, now I laugh about it.