Sweet To The Heart. 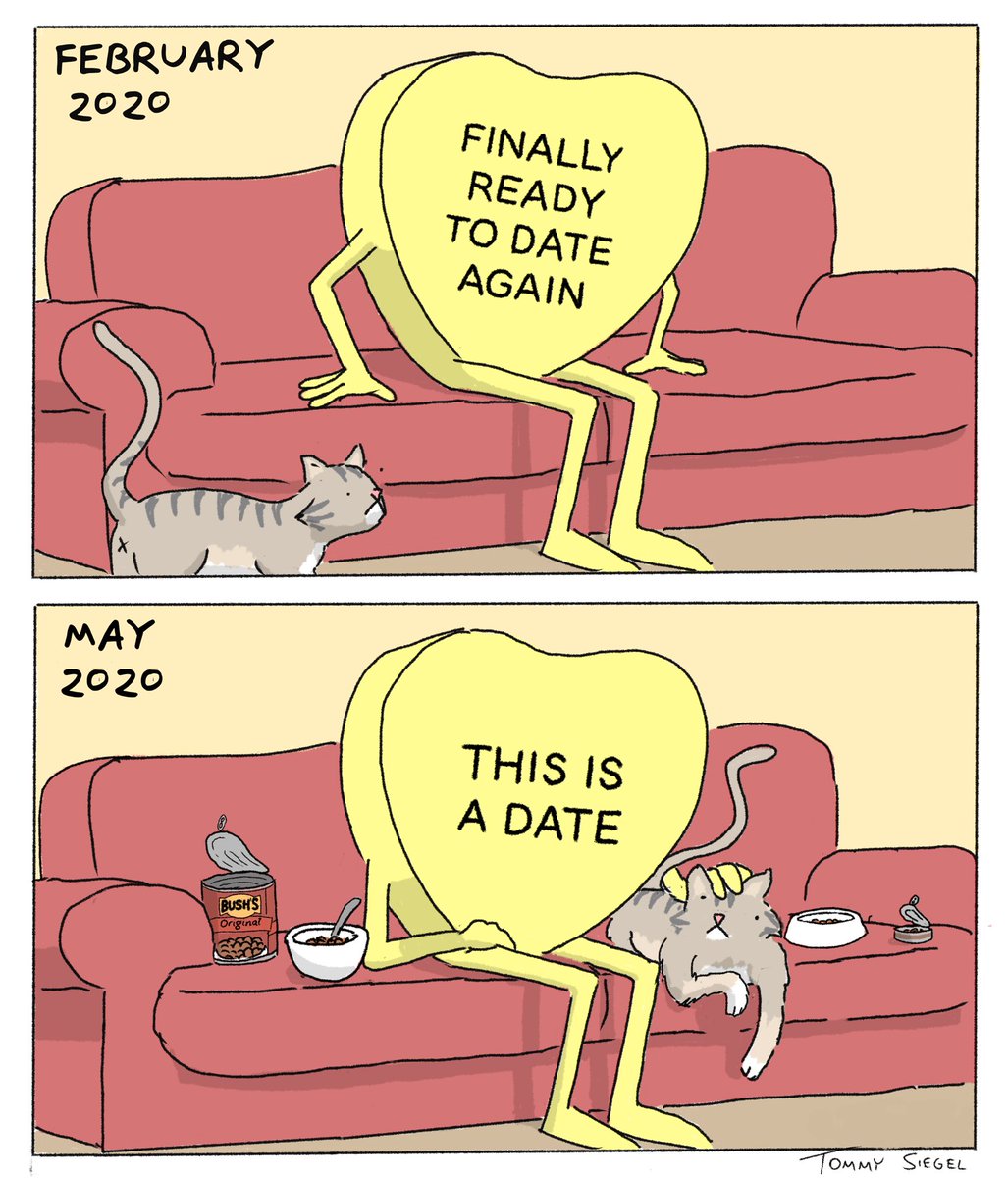 Almost every year in February somebody—maybe several somebodies—would bring a bunch of candy Sweethearts to the office. There’d be a bowl at the front desk near the door, and usually another one in the back by the photocopier, and maybe another in the kitchen. By the time Valentine’s Day had passed they’d be gone and it would mostly be my fault because I couldn’t pass by without grabbing a handful, and for some reason I may have had to make a lot more copies than usual from early to mid-February.

I was worried a few years ago when Necco, the company that originally invented Sweethearts candies back in 1901, went bankrupt, probably because most of their candies are basically just sugary chalk, but I happen to like sugary chalk. I love the sugar rush I get from sitting at my desk eating a handful or two of Sweethearts, and while most of them are crunchy it’s fun to find that one that’s inexplicably soft and chewy.

Most of the messages baffle me, though, just like they did when I was a kid. I get the meanings. I’m just not sure how they’re meant to be used. If, by some chance, you find one that says exactly what you want to say to another person, what if they’re not around? And what kind of a romantic gesture is a tiny little candy anyway? Again, I like Sweetheart candies, but I think a big box of chocolate would be better for making a statement, as long as the person you’re wooing isn’t allergic to chocolate, and if they are I think a big box of Sweethearts is going to be full of mixed messages. 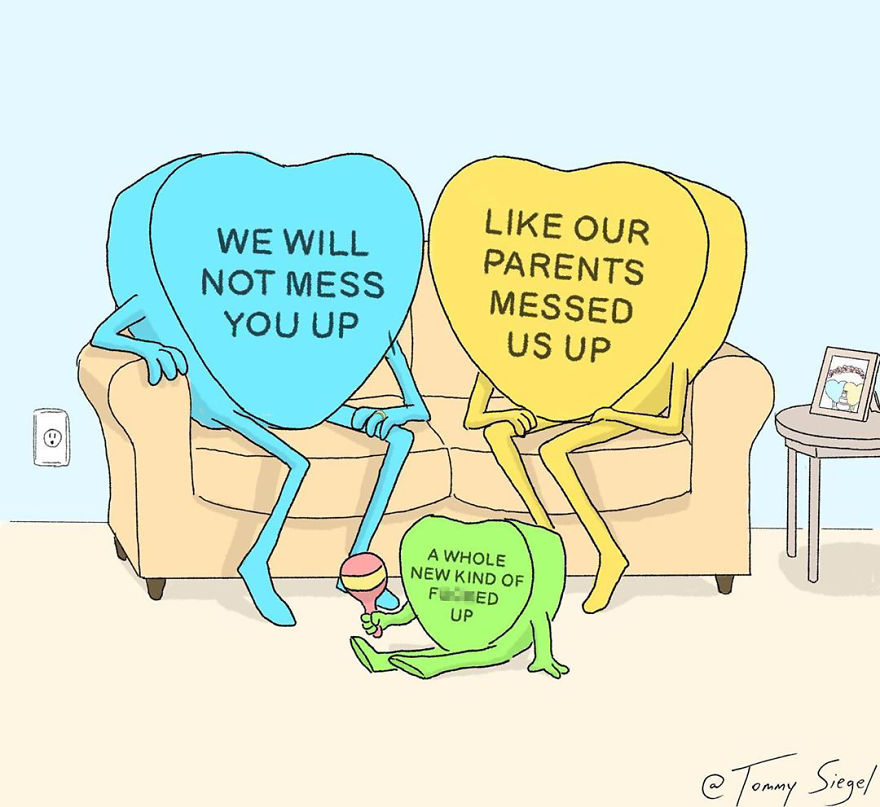 And then there are Tommy Siegel’s Candyhearts which crack me up and which I meant to talk about, especially since he has a whole book of ‘em, but I’m kind of hopped up on sugar right now. 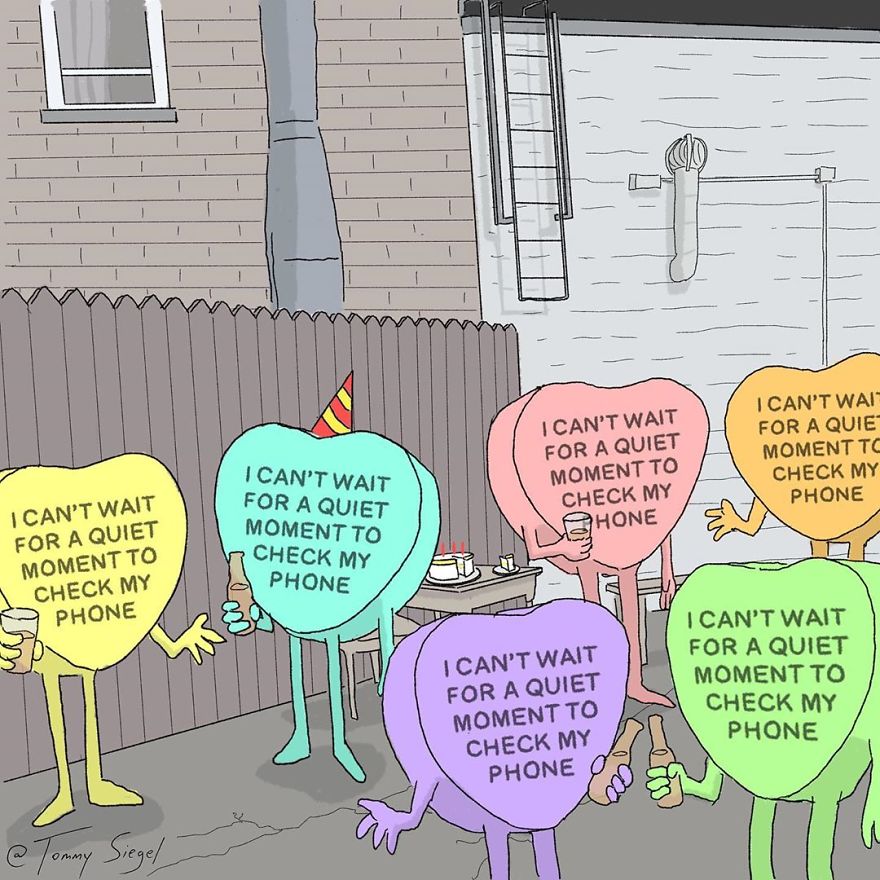