Getting It All Wrong.

Freethinkers Anonymous > American Graffiti. > Getting It All Wrong. 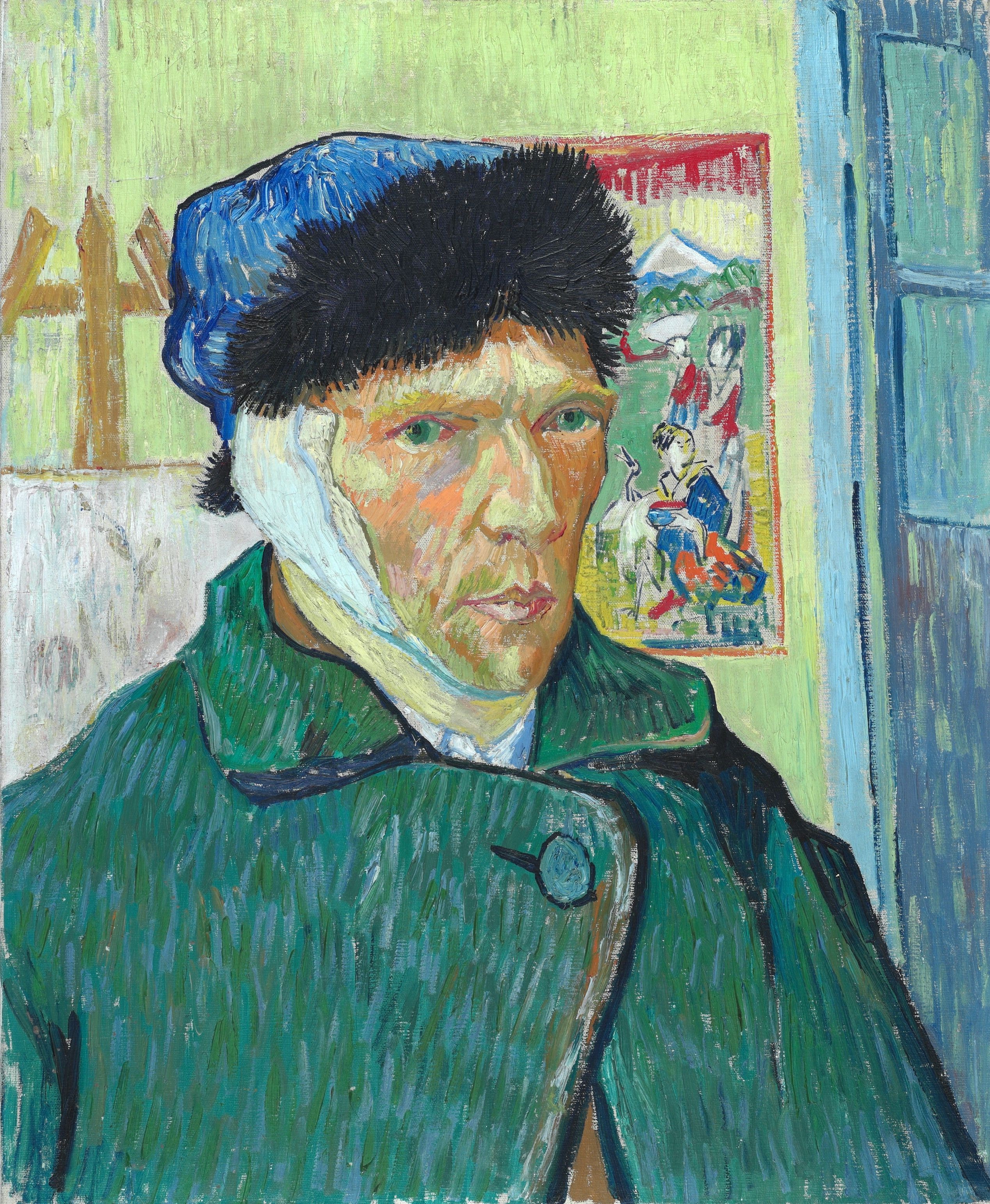 The importance of Vincent Van Gogh to art history can’t be overestimated. He didn’t just leave behind a massive and profound body of work that includes several iconic paintings. He’s also the archetypal misunderstood and starving artist. He’s the painter all the critics and collectors—especially the collectors—got wrong in his lifetime. I remember in the early ‘80’s hearing about a Van Gogh being sold in an auction for a “disappointing 13 million dollars” and I thought, yeah, I bet Vinnie wouldn’t have been disappointed. And to get back to the critics, well, the 1996 film Basquiat sums it up pretty well in its opening lines: “Everybody wants to get on the Van Gogh boat. There’s no trip so horrible that someone won’t take it…No one wants to be part of a generation that ignores another like Van Gogh.”

I’ve always taken it as a given that Van Gogh’s reappraisal was gradual and the work of a lot of different critics who gradually came around to seeing his work differently, but really I was wrong. Or at least I was missing a big part of the story. Vincent’s brother Theo was extremely important but until recently I had no idea—and most people don’t seem to know—how important Theo’s wife Johanna Van Gogh-Bonger was. There’s a lengthy article on her in The New York Times Magazine and the title, “The Woman Who Made van Gogh” is not an exaggeration.

In short, when Theo died—just six months after his brother—she started teaching herself art history and criticism and spending time in artistic circles while also promoting Vincent as a genius whose paintings deserved to be seen and valued. Without her we wouldn’t have the myth of Vincent Van Gogh, and paintings like Starry Night might be packed in an attic somewhere or, worse, destroyed, instead of hanging in major museums.

Still I think this reappraisal gets some things wrong. I’m not sure Van Gogh’s paintings are the first to be viewed with the artist’s psychology being such an important part of how they’re interpreted. Van Gogh may be the most dramatic example of a shift in art criticism toward more personal interpretations, but there had been artists’ biographies published since at least Vasari, and I doubt any critic could honestly claim to look at, say, Michelangelo’s work without thinking about his life or the times in which he lived. Art criticism really started as a way for writers to promote their friends work—or take down their enemies.

The magazine article also, I think, gets Jo van Gogh-Bonger wrong too. She was married to Theo for less than two years and it was a transformative time for her. The article concludes that promoting Vincent was her way of “keeping alive that moment of her youth, and allowing the rest of us to feel it.” I think she was more complicated than that. Her diaries show that she was ambitious, that she had a desire to change the world, long before she met Theo.

The idea that Vincent Van Gogh was plucked from obscurity is also at least partly wrong. He met and hung around with prominent painters of his day, including Toulouse-Lautrec who made a portrait of Vincent. There’s a great scene in the 1956 film Lust For Life in which Vincent, played by Kirk Douglas, meets Seurat, played by David Bond, who gives a lecture on how to arrange colors on a palette. Sure, it’s fiction, but it seems plausible.

Then there’s the overarching issue: art history isn’t fixed. How do we judge Vincent Van Gogh’s importance, really? Most people think his paintings are great—including me—but we can’t say, objectively, what exactly makes them great. We can’t even say if his life story is part of what makes them great. And there’s nothing wrong with that.