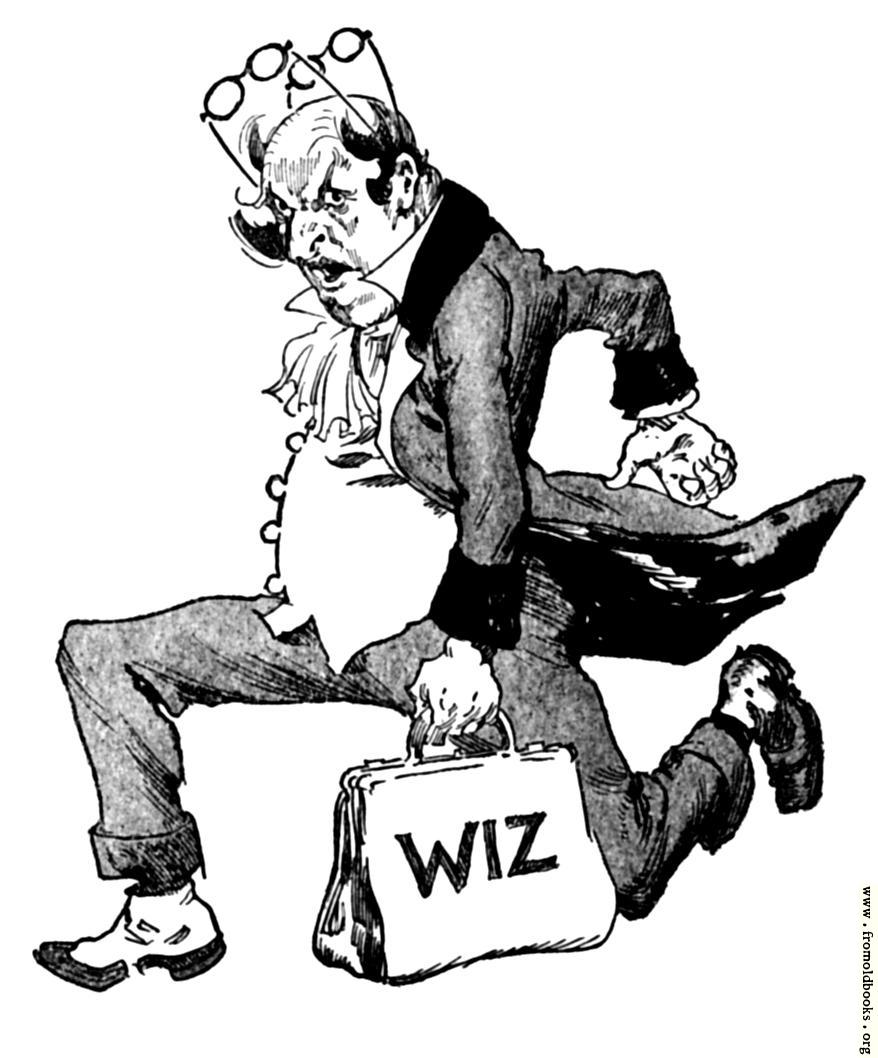 Lately I’ve been thinking a lot about routines, or at least trying to because my brain has pretty much turned to cabbage with all the days running together. It’s not just this year; it seems like it’s every year, around this same time, that the days start to flow one into another without much distinction. Maybe it’s still a holdover from childhood when the first few days of summer were a kind of null space where I had to create new routines to fill where school used to take up the gaps. Or maybe it’s the heat. The days melt together like the box of crayons I left in the back of the car the last day of second grade.

I’ve noticed that a lot of successful people have routines. aybe having a routine is one of the habits of successful people. Maybe it’s just the routine and all the other habits they have just inhabit it, although I guess technically a habit and a routine are pretty much the same thing. The only difference is you can inhabit a home but you don’t inroutine it no matter how regularly you go in and out, but that’s another story.

A specific example I know is Oliver Sacks, who used to have all his outfits for the week put together and hanging in his closet, and also all his meals mostly prepped and ready and stored in containers so he didn’t have to think about what he’d wear or what he’d eat and could spend his time thinking about the nature of consciousness or how cool it was to be played by Robin Williams in that movie that was sort of but not really about him.

Having an established routine can be mentally liberating, but ironically I think for a routine to be effective it has to be used consciously, and that’s where I’ve been failing. I have a routine: I get up in the morning, I take the dogs out, I help my wife feed them, I take a shower, I have coffee and spend ten minutes thinking about what to have for breakfast, then I go to work. It’s all pretty mundane which might be why most days I can’t tell if it’s Mundane or Thursdane.

There’s a fine line between a routine and a rut. One’s a path already established that you stick to because it’s easy; the other is a path you make yourself because you dig it. How I got this far in life without realizing that is a mystery but beating myself up for things I could have, maybe should have, done sooner is one habit I hope to break and hopefully replace with better ones. Maybe I can start by getting that box of crayons out of the back seat of the car.