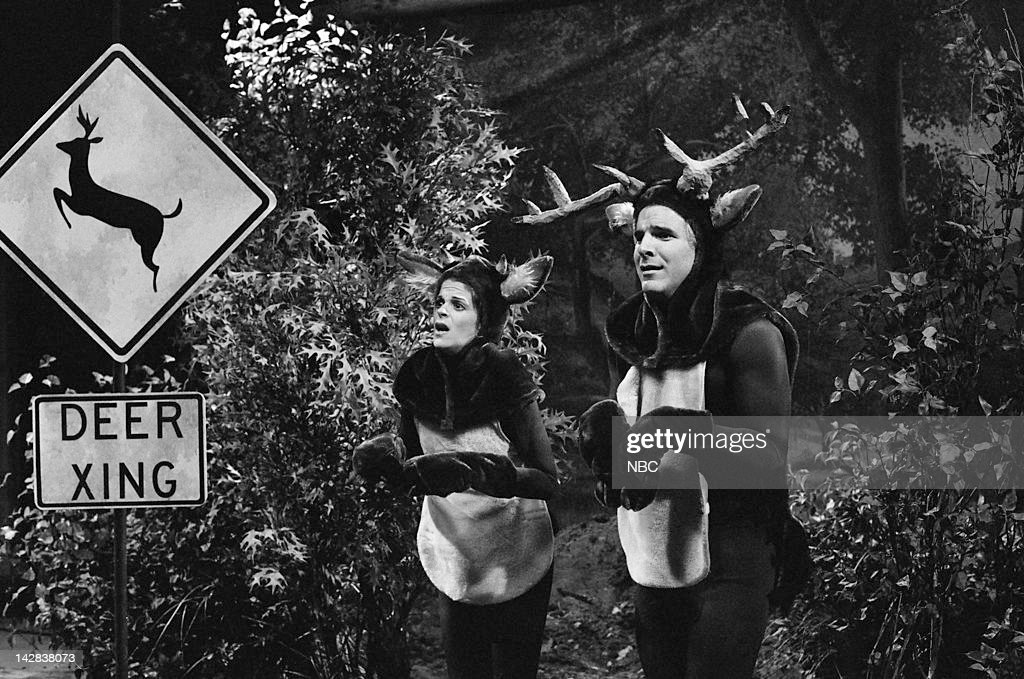 There was a dead armadillo on the side of the road. They’re a fairly recent arrival here; I think we first started seeing them in Nashville around ten years ago, and while they’re cute they also carry leprosy and can tunnel under houses undermining the foundations so when you see an armadillo you really can say, “There goes the neighborhood,” but that’s another story.

I hate to see roadkill of any variety so I felt a little bit happy reading a recent article about overpasses and underpasses that provide a safe way for wildlife to safely cross roads. In one part of Montana they’ve reduced accidents caused by cars hitting animals by 90%, and some of them, like this one in Canada’s Banff national park, are really cool looking: 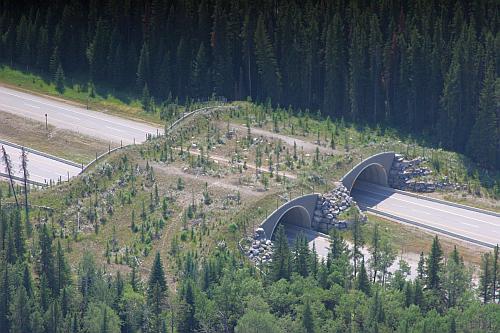 Some also go under the road so that smaller animals like salamanders and even larger animals like alligators to go in search of food and mates safely. This isn’t just important because it decreases the amount of potential collisions for both animals and humans. It also allows groups of animals of the same species who might have been cut off from each other to interact and have offspring, reducing the amount of harmful inbreeding that can happen when animal groups are cut off from each other.

And, sure, there are some potential downsides. One that the New York Times article mentions is that people might get the idea that as long as they’re creating over- or underpasses they can expand the roads. It’s not hard to see why this is a problem. Anywhere cars go they bring pollution, whether it’s noise or exhaust or some asshole who has to throw half a milkshake out of the window as he goes by.

I can think of another possible problem: the overpasses could make elk, deer, moose, and other animals sitting ducks—not to mention ducks, which raises the question first asked by Chico Marx, “Viaduct? Vy not a chicken?” I think of that because of a distant relative I knew as Uncle Rupert who once brought venison to a family gathering and proudly told everyone that after years of trying to get a deer he finally figured out that if he held the gun while his brother Russel held the spotlight…If you aren’t familiar with this hunting technique it’s probably because it’s illegal, and is one of the reasons my grandfather said that between them Rupert and Russel had one full brain but that most of the time neither one used it. The following Thanksgiving Uncle Rupert outdid himself by bringing a pretty funny looking turkey that turned out to be an endangered osprey. “At least,” he told everyone proudly, “I didn’t need a spotlight to bring it down.”