A coworker and I were talking about travel and I said I really love islands, especially small islands because I feel it’s possible to explore every part of them and not miss anything.

“Are you a completist?” she asked.

I’d never heard that term and it sounded vaguely insulting but I just said, “Yeah, I guess I am.” And I liked the term. It sounded better than incompletist which is probably more accurate, but that’s another story.

That was a few years ago but I was reminded of it by New York City’s new Little Island Park, an artificial island set on top of a bunch of funnel-shaped pilings that look like something out of a futurist utopia. If it were in a movie I’d think it was a special effect but, no, it’s really real—smaller than Gulliver’s Laputa, but nicer, and easier to reach. 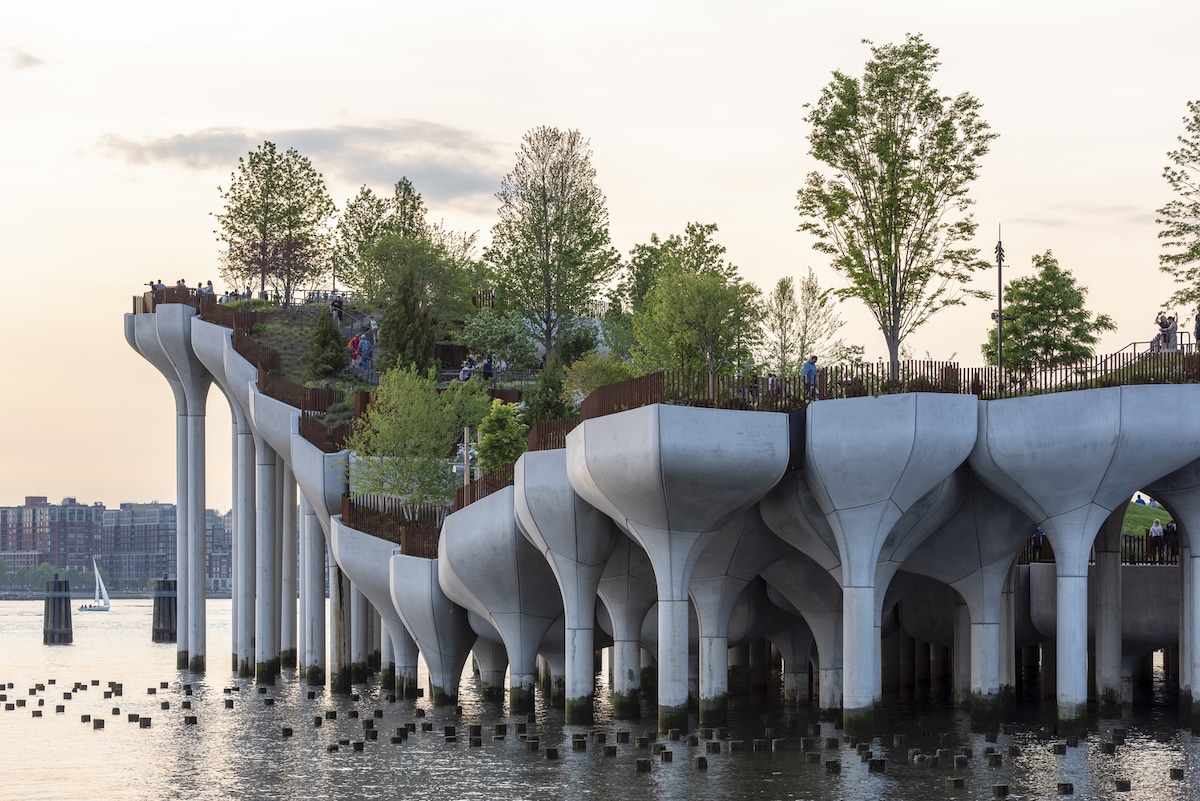 I keep looking at those pillars, though, and thinking how fragile they look. My inner cynic says that every utopia has its dys, an ugly underside that props it up, but it’s really more complicated than that. Little Island Park is a beautiful, if unintentional, metaphor for our world: a great place to be but carefully balanced and dependent on collective effort. Our world is an island unto itself but also connected to and floating in a very dark, very cold sea. 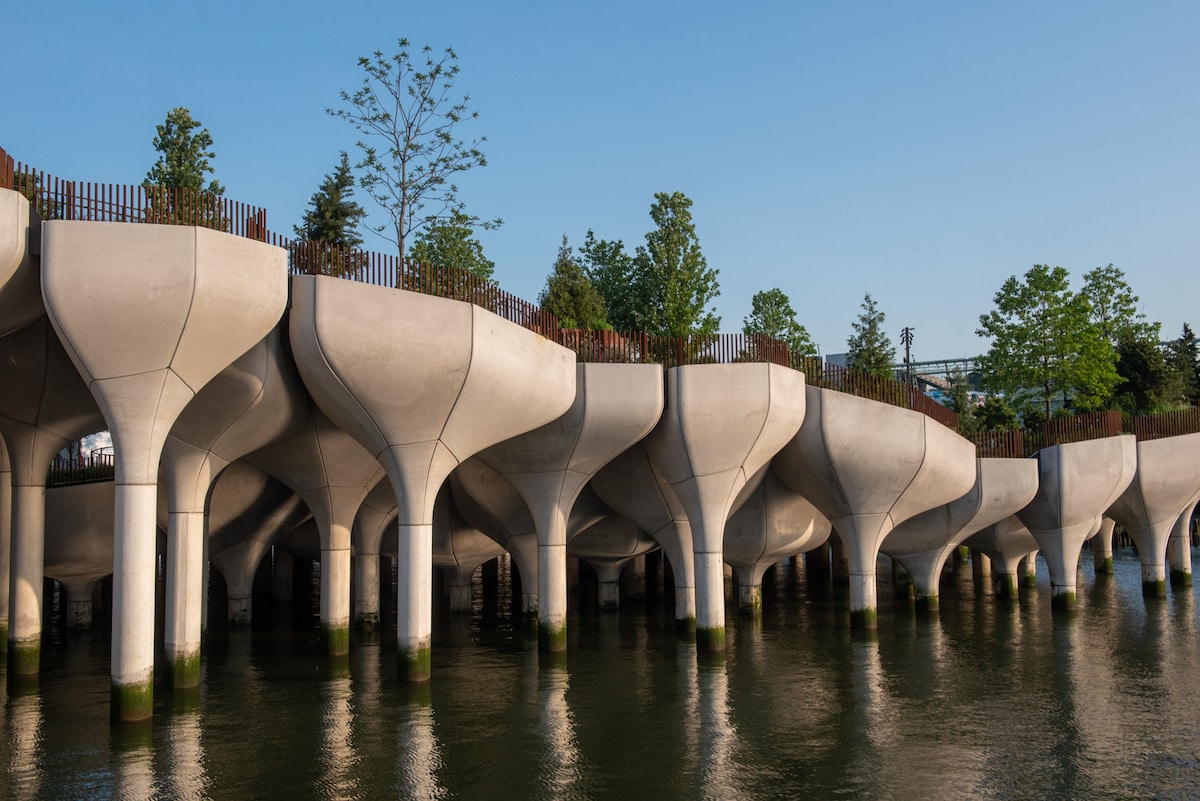 In spite of that somewhat morbid turn I’d really love to go there. It’s been a long time since I’ve been to New York but if I ever get back Little Island Park will be high on my list of places I’d want to go, even if it means missing something else. 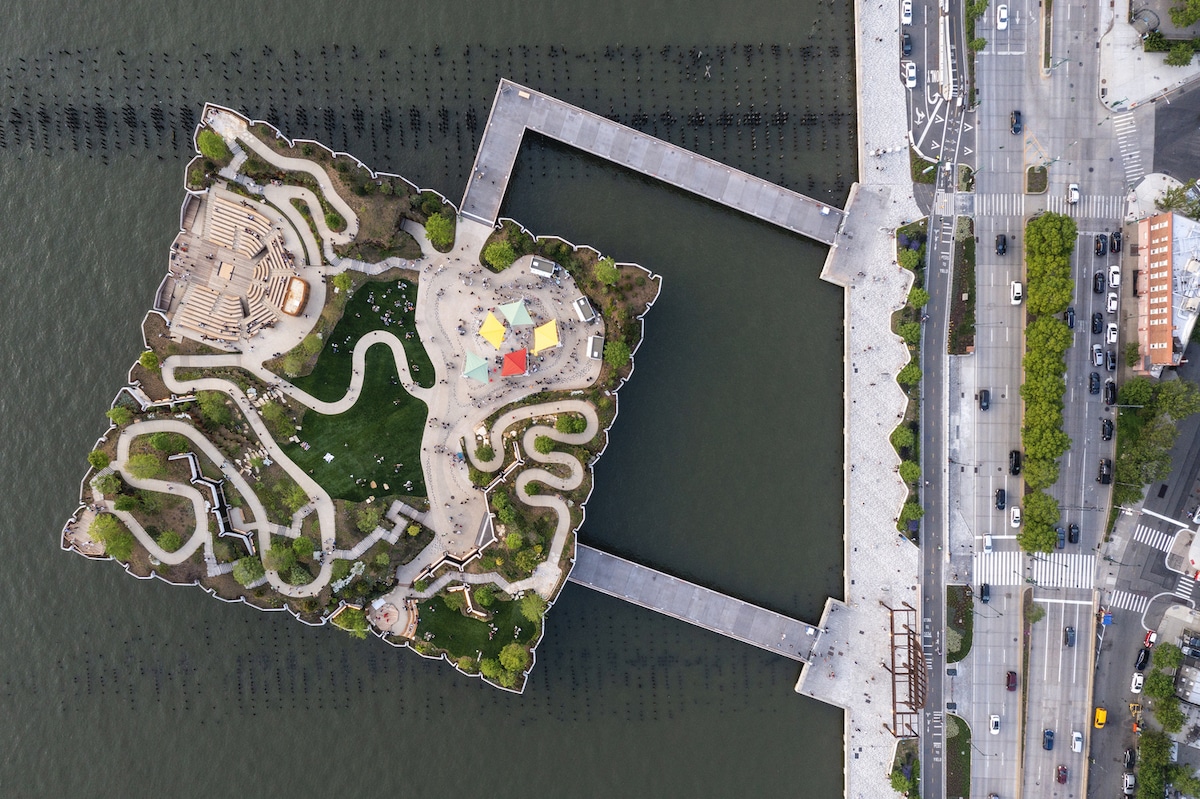