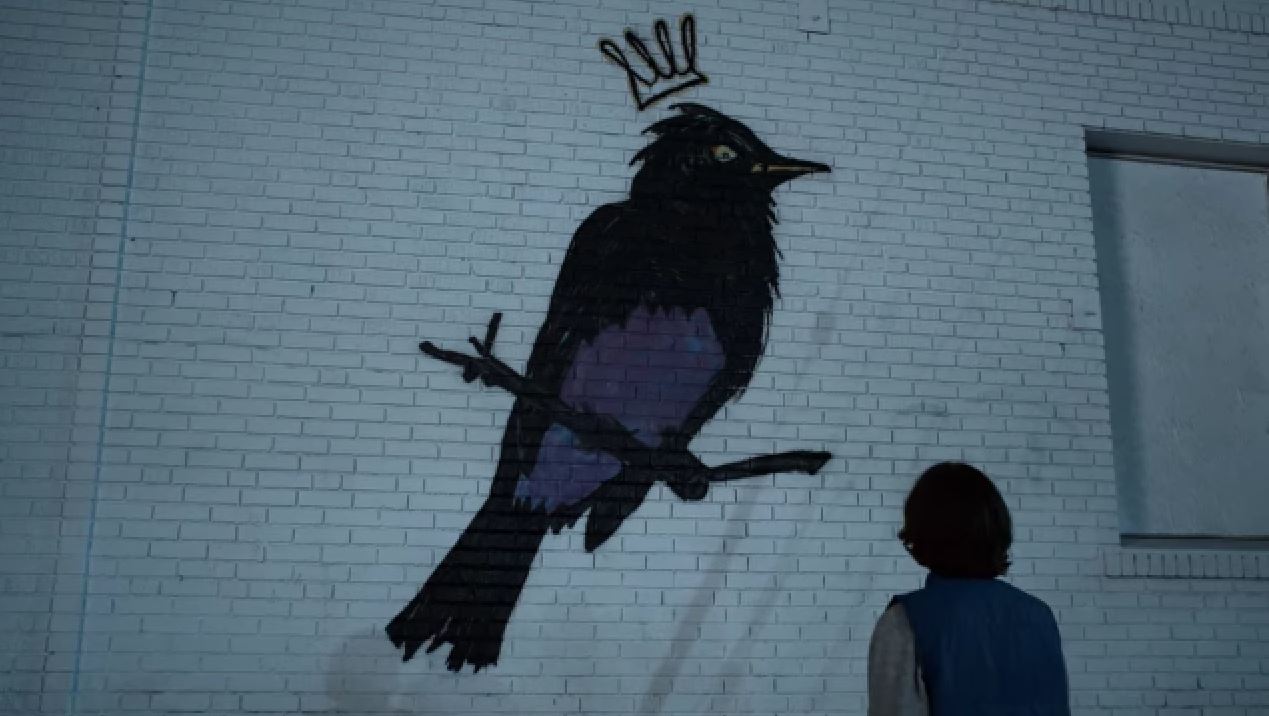 The following post is completely 100% spoiler free regarding the Netflix show Atypical. Seriously, you’ll get more spoilers from the Season 4 trailer than you will from a few brief remarks I’ll make about the show’s premise.

Atypical is focused on Sam, a young man on the autism spectrum, his younger sister Casey, his parents, his best friend and coworker Zahid, and his girlfriend (although there’s some trouble getting there) Paige.

Even though it’s a comedy Sam’s autism isn’t treated as a joke—although his occasional bluntness does give the show some of its funnier moments and, okay, here’s a small spoiler: one of the show’s most popular lines is when Sam excitedly tells his parents, “I got a hand job in an igloo!” But really the show gives every character their own quirks and difficulties dealing with the world around them. Sam may be the main character but the real point is that  everyone’s atypical.

But that’s not what I want to talk about.

What I want to talk about is a scene in Season 4, Episode 1, in which Casey is out for a run. She’s gone through some major changes of her own, particularly in season 3, and is struggling with how to talk to her father. She stops in front of a street painting of a bird.

Birds are a subtle but recurring theme throughout Atypical. Sam is fascinated with Antarctica and especially penguins. He draws penguins and when stressed repeats the four penguin species: “Adélie, Chinstrap, Emperor, Gentoo,” a habit some of the others pick up on.

The bird Casey sees obviously isn’t a penguin. In fact it may not be a real bird at all. The point is that, as the scene pivots back and forth between Casey’s face it’s clear she’s making a decision. What significance does the bird have for her? Why does seeing it help? None of that is clear. It’s a really short scene—less than a minute, just long enough to let us see it and to see that Casey is making a decision, and the payoff doesn’t come until later, almost at the very end of the episode. It’s unusual in any TV show, but especially a lighthearted comedy, to have a scene that’s so ambiguous, even vague, and—but I love that the producers trust the audience enough to do something so atypical.