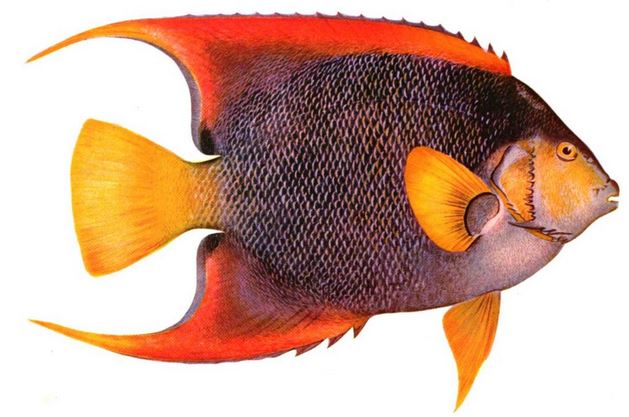 Who says Friday the 13th has to be bad? Most days I brought my lunch to school with me—peanut butter and jelly, sometimes baloney, sometimes tuna fish. First we went into the narrow kitchen, separated from the main dining area. There was a metal box by the door filled with cartons of milk and we each picked up one on as we went by. For lunch it was always regular milk; we’d get a carton of chocolate milk for our afternoon snack. Then I walked along with everyone else, carrying my lunchbox while the kids on either side of me picked up trays of, well, whatever was being served. It didn’t bother me that I was a little different, and no one else brought it up. After I paid ten cents for my carton of milk I filed out with everyone else to the main dining area where we all sat at long tables. At the far end of the dining hall was the stage where once in a blue moon there’d be a school play or some kind of presentation, but mostly it was blocked off by a heavy dark green curtain.

The exception was Fridays when the cafeteria served fish. Or rather the cafeteria served something that they called fish. It was a breaded square, with a slice of melted cheese on top, of something that was definitely white and flaky and probably at one time was once in contact with water. Whether it was really fish or not didn’t matter to me. I loved it anyway. I loved it so much I don’t even remember what else was served with it. Macaroni and cheese, probably, and maybe peas, and probably some kind of dessert. It was the one meal where I didn’t care about the dessert or anything else. I was all about the fish.

When I was in kindergarten we ate lunch early, before the rest of the school, and we were pretty quiet. In later years lunch could get loud with kids yelling at each other, throwing things, blowing up plastic bags and popping them. There was a woman whose job it was to supervise us which had to be the most thankless job ever. Sometimes she’d yell at us to be quiet and say, “I want to be able to hear a pin drop!” I never understood why. Sure, I got why she didn’t want us screaming at each other or popping bags, but shutting down all conversation seemed futile and unnecessary.

In kindergarten we went back to our classroom after lunch to lie down on foam mats for a while. Then we could go out to the playground or, if it was too cold, we could play a game inside. Sometimes the teacher would put on a record and some of us would pick up blocks and pretend we were playing instruments. I had a wool cap with a bobble on top and I’d get it and put it on when I pretended I was playing the guitar.

“I don’t know what it is with him and that hat,” I heard the teacher tell a visiting parent. She never asked me directly about it. If she had I would have told her I was Mike Nesmith. Only shorter.

In my memory that was a Friday, but not just any Friday. We took turns being first in line to go to the cafeteria for lunch. It was a special honor to be first in line and the first time I got to do it was a Friday, the 13th. It felt really good to have so much go right in one day. Maybe that’s why it sticks with me.