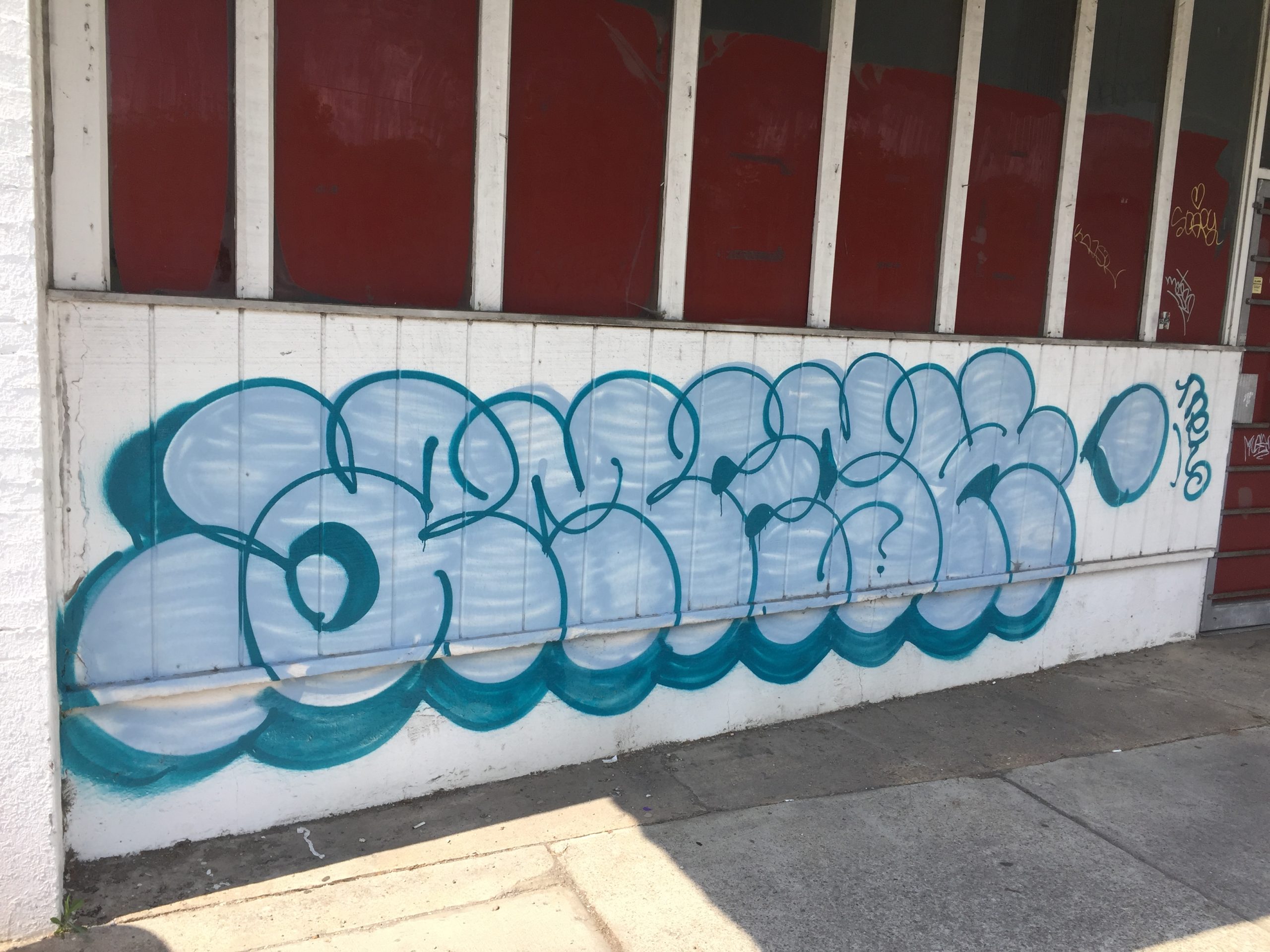 Repetition in art is a funny thing. Maybe I’ve said that before. Anyway there are some forms where repetition is the whole point, like wallpaper or Andy Warhol prints, or the loose coalition that was the Pattern And Decoration movement that came together in the mid 1970’s as a response to conceptual art and Minimalism. Repeating a pattern in a painting or sculpture can add emphasis, or it can change the meaning of a motif.

Generally, though, artists don’t want to repeat themselves, but that’s where things get tricky. If an artist becomes known and successful for doing a certain thing there’s a temptation to keep doing that thing but that’s a risky strategy. People get bored with seeing the same thing, and critics can slam an artist who does the same thing over and over “stale” and “a hack” . And even if they don’t, or haven’t yet, artists can get bored and want to challenge themselves, to try something new. Trying something new carries risks too, of course—among other things people sometimes say, “Yeah, the old thing was so much better.”

Art’s constant pursuit of the new has its problems too, though, which Milan Kundera explores in his novel Immortality. There are a limited number of gestures, of colors, of musical notes. It’s inevitable that even if one artist doesn’t directly repeat another there’s going to be some overlap, some repetition, maybe even some unintentional copying. Two composers might stumble on the same catchy tune, maybe even at roughly the same time. Museums work really hard to preserve art but there’s an argument for letting at least some old things disappear, or simply fade from memory, to give future generations a chance to rediscover something and see it with new eyes without feeling like it’s the same old thing.

Well, that’s about all I can say without running the risk of repeating myself.