A Place To Walk.

Freethinkers Anonymous > Adventures In Busing. > A Place To Walk. 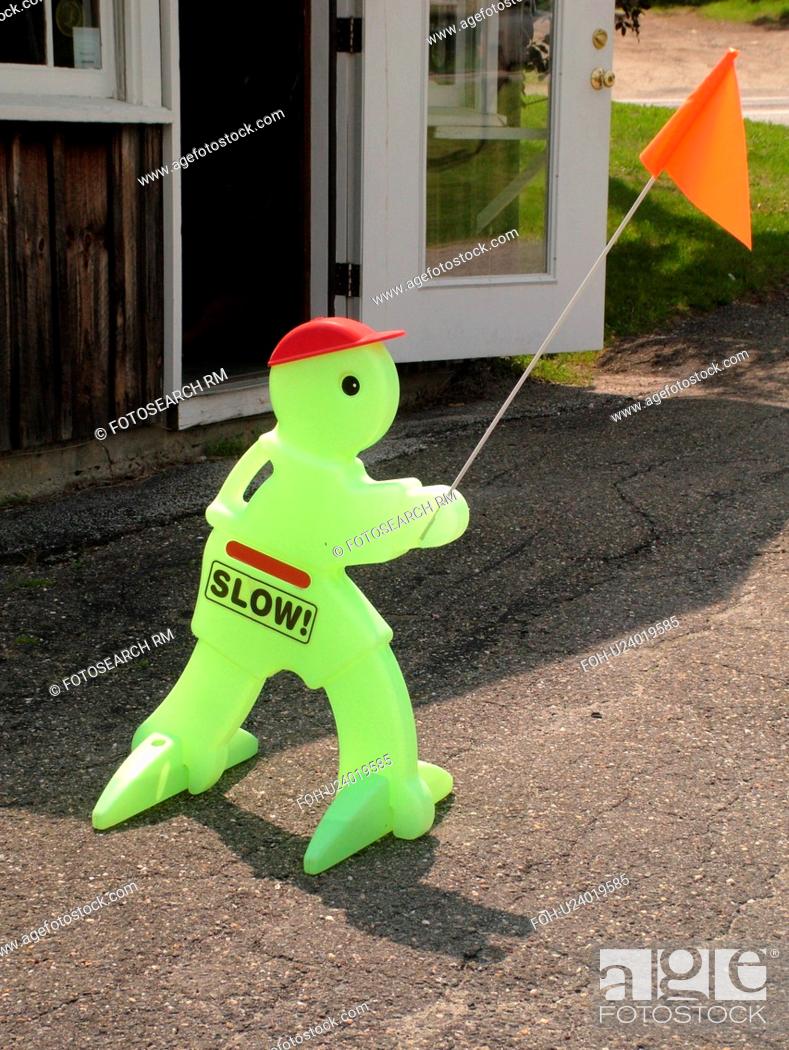 It’s strange to me to think that it’s now been eighteen months and one week, give or take, since I’ve been working from home. There have definitely been some advantages, but there are also things I miss. I don’t walk as much as I used to for so many reasons. I’m not parking the car somewhere before I make the trek to my office, I’m not taking the bus home in the afternoons, and my neighborhood doesn’t have sidewalks so it’s not the best place to go out walking. This was more of a problem when I was taking the bus and would walk a quarter of a mile, give or take, home, treading carefully on the very edges of people’s yards, wishing there were sidewalks and thinking about things like the fact that in Britain a sidewalk is called “the pavement”, which is just calling it what it’s made of. How does that make any sense? No one says, “Hey, can I get anybody anything? I’m going down to the bricks. How am I going to get there? I’ll drive my metal and plastic.” But that’s another story.

Since the lockdowns started, then ended, then picked up again, then turned into whatever we’re in now, I’ve noticed that a lot of areas around my neighborhood have lowered the speed limit from 30 miles an hour to 25, and there’s been a rise in those little figures that ask people to slow down, and, in spite of the lack of sidewalks, it seems like I do see a lot more people out walking.

The city has even blocked off some roads at certain times to encourage people to get out and walk, and the Nashville Scene has a regular Walk A Mile feature, and I think that’s great. It makes me think I should also get out and walk more. And when I do drive I always drive slowly through residential areas anyway. In my own neighborhood I drive like our kids live there because, hey, our four-legged kids do live there, and they’re not the only ones, and I don’t just worry about the four-legged ones. Or not even just about kids.

The other night as I was driving home from the store I passed a guy who was walking his dog and even though I was already driving pretty slowly I slowed down even more and moved over. But there was another car coming from the other direction and we all had to maneuver carefully to avoid any accident. The guy had to pull his dog into a bush next to the road, which must have been uncomfortable, and I felt bad and thought how there’d have been space for all of us if the neighborhood had sidewalks.