Freethinkers Anonymous > Not Non-Fiction > The Makeover. 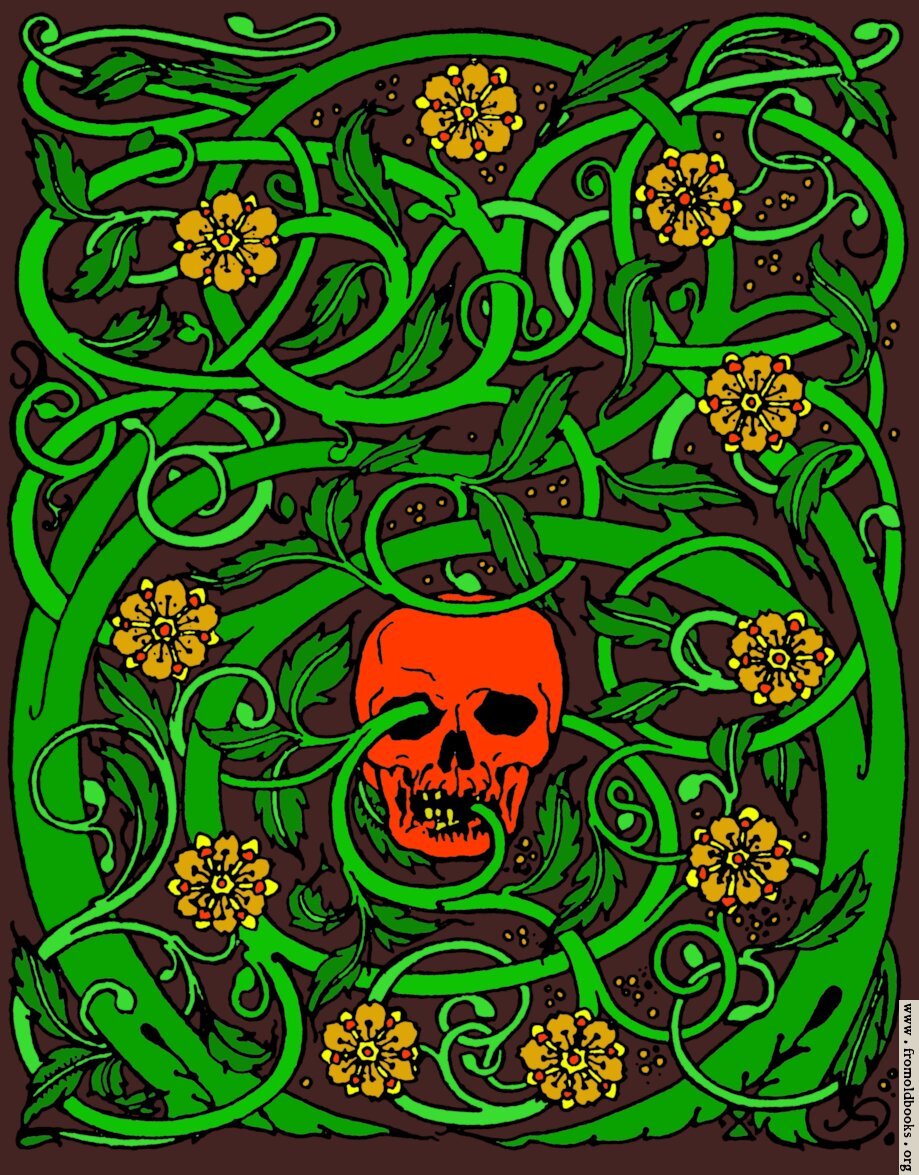 It’s been several thousand years and I finally decided it was time for a makeover. The look I’ve always used has worked well but, you know, sometimes it kind of gets me down how people react when they see me, so I thought it might be nice to lighten up a little bit. The black robe was really a matter of convenience, anyway. I’m always really busy and rarely get a chance to sit down and put my feet up before there’s another call, so having something that was easy to put on in a hurry just made sense, and the black is always good for sort of blending in, especially when I needed to sneak up on people. I don’t like doing that but, you know, it’s unavoidable that some people will try to get away when they see me coming.

Black is always in fashion too. You know, they had a saying back in the mid-1300s: black is the new black.

So I wanted to keep it simple, you know? Something that would still be easy to put on when I have to rush to work or when I just have to walk the dog. Oh yeah, my dog doesn’t leave me much downtime either. With three heads and one butt he’s constantly on the go if you know what I mean.

Sometimes I also ride a horse, which is great for covering a lot of territory, especially when I get called to a battlefield or some place like that. It’s just not convenient when I have to get into small places and you can’t take a horse everywhere. Sometimes I switch it up with the motorcycle just for more speed but sometimes it’s better to just wing it.

Not wanting to get too dressed up didn’t leave me with a lot of options so I thought the best thing to do might be a pattern. Believe it or not I thought about trying a camo look. I figured it would be good for blending in, especially on those battlefields, but it just didn’t feel right for me. I don’t always enjoy what I do but I still feel like it’s important and I don’t want to hide it. I thought maybe some stripes or a paisley pattern could be a good way to mix it up, but that’s not really my style either. Finally I decided to trade in the black for a nice lavender, in taffeta so it would have a nice sheen. I also got the same thing in magenta or, if I’m feeling really kicky, aqua, and got the wings to match. Sometimes I’d also trade in the hood for a raspberry beret. Got the idea from Zevon–we always had this mutual admiration–and again when Prince came over.

I decided to put on a few pounds too. You know, they had a saying back in the 1980’s: you can’t be too rich or too thin. I guess I’ve always been both, and neither one’s done me much good. Anyway I wanted to give people a friendly smile, which is hard when you don’t have lips.

The scythe really didn’t fit with any of that, and, well, it’s always been just a prop anyway. It’s not like I’m actually out there reaping, so I traded that in for a small pointer kind of stick.

I didn’t think about running any of this past HR—I’m pretty much my own boss—but then I got this memo from another department:

Dear Mr. Death,
We formally request that you cease and desist from using our look as this can result in confusion among our clients. It is also disparaging to our brand.
Sincerely,
Fairy Godmothers, LLC

Okay, fine. It was just something I thought I’d try. I guess I can let them have their clients. They all come to me in the end anyway.