Light Up The Sky. 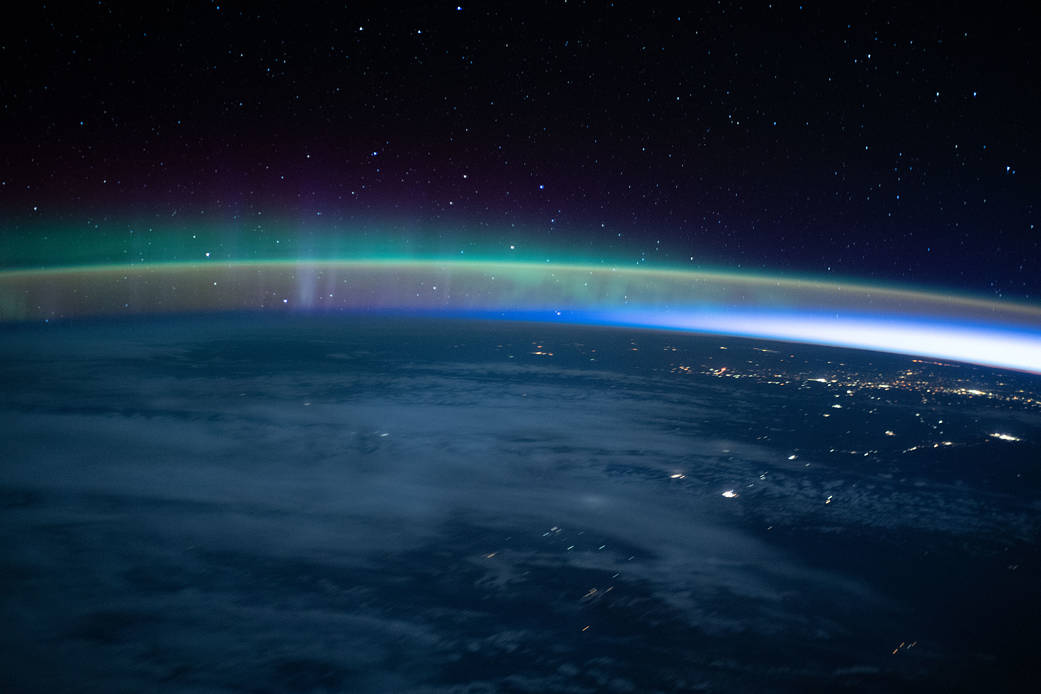 I have friends in the Pacific Northwest who’ve been making me jealous with their pictures of the recent aurora borealis, apparently generated by a large solar storm that may or may not have affected power grids and other communications. My wifi has gone out a couple of times but that’s pretty typical—in fact a couple of weeks go it went down right in the middle of a conversation with my boss and when it came back we talked about how wifi tends to go out when it’s too sunny. Or too cloudy. Or dark. Or if it’s too hot. Or too cold. Or if temperatures are too average.

There have been a few times when the aurora borealis has been intense enough that it’s been visible from Nashville. I’ve never seen it at those times–mainly it seems to have only been spotted from places like the Dyer Observatory, but one of these days I hope to see it in person. Or the aurora australis which would be equally cool–maybe even cooler since Antarctic temperatures dip even lower. Until then, though, I’ll have to make do with pictures.

And they always made me think about our little planet’s place in the solar system, and the greater galaxy and the universe beyond, something I also think about on cool nights when the stars shine with a crystalline brightness. Auroras are a phenomenon we know isn’t unique to Earth, although we have to go all the way out to the gas giants to find others. Yes, there may even be auroras at either end of Uranus, but that’s another story.

At this time of year I also usually reread Wallace Steven’s poem The Auroras Of Autumn, which makes me feel connected not just to the galaxy beyond but to this little world we stand on too.