I Love The Theater.

Freethinkers Anonymous > Adventures In Busing. > I Love The Theater. 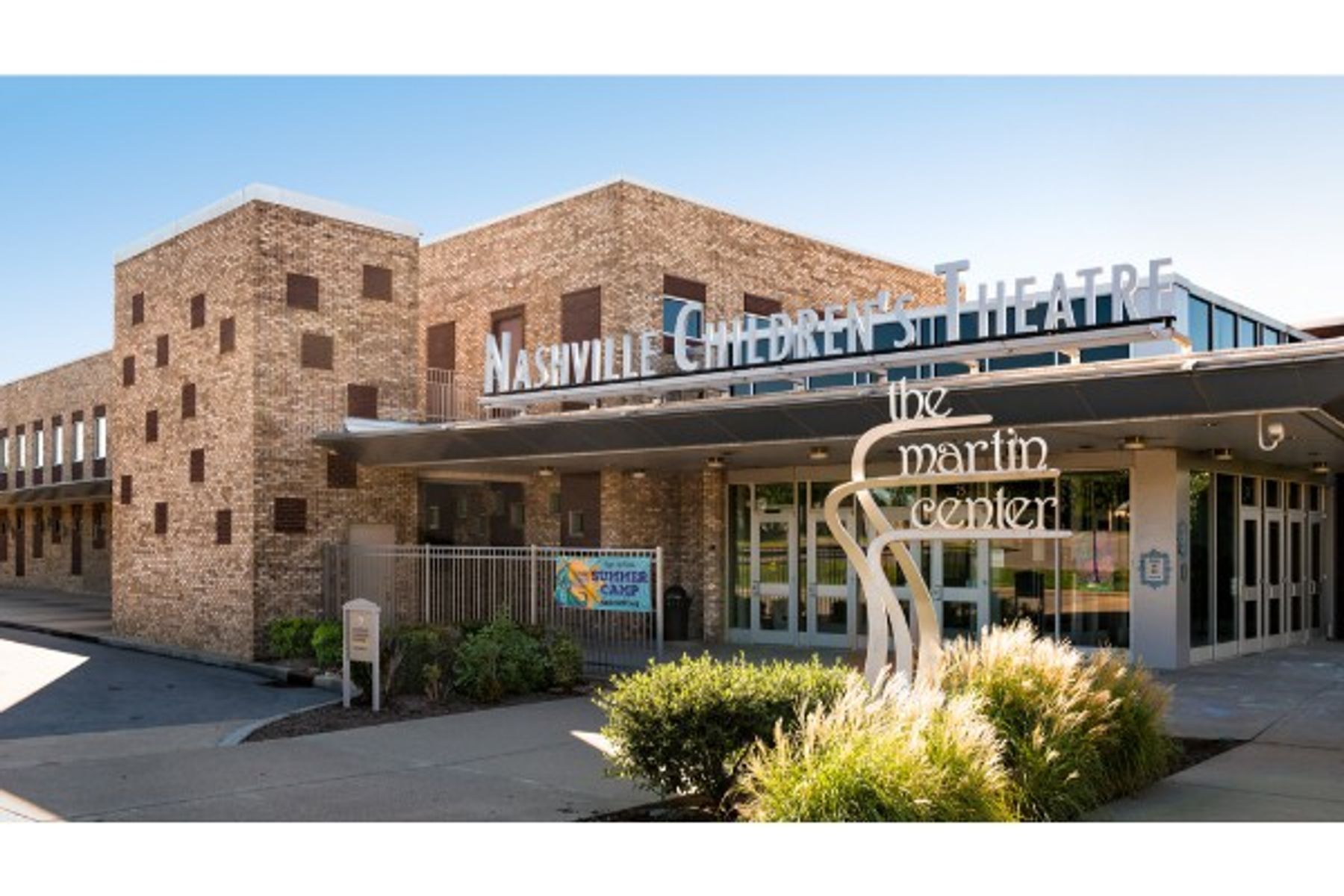 Live theater’s had a rough couple of years obviously, and it’s something I miss even though I didn’t really think about it until I read that the Nashville Children’s Theater is celebrating its 90th anniversary. So it’s almost as old as I am! And it’s really responsible for instilling a love of theater in me. Or maybe I always loved theater and the NCT just gave me what I wanted.

My memory is hazy but I think from kindergarten through sixth grade we had a school field trip to see at least two shows a year there. One of the earliest, maybe the earliest, was a production of Pinocchio that I saw in kindergarten and remember vividly because, much as I hate to say it, it was awful. Pinocchio was a whiny little jerk, and while the point of the story is that he starts out bad and ultimately redeems himself, thus becoming a real boy, the stage Pinocchio was still so annoying even at the end I wished he’d stayed a puppet. The Fox and the Cat, the story’s main villains, weren’t outsiders but life-size toys Gepetto had made and that somehow turned evil, and the giant whale that swallows Gepetto and Pinocchio wasn’t giant at all. It was another toy that Gepetto had built and was set against the stage wall. To go inside it Gepetto and Pinocchio had to get down on all fours and crawl in through the mouth, and it was about then that I started wondering why Gepetto had filled his workshop with psychotic toys that were all out to murder him, but that’s another story.

Fortunately the theater redeemed itself with a production of Really Rosie! that I loved even without knowing that it was a collaboration between Maurice “Wild Thing” Sendak and Carole King, whose album Tapestry is almost as old as I am.

Every other play I remember seeing at the Nashville Children’s Theater was great. They put on a wide range of plays, from standards, like an adaptation of The Emperor’s New Clothes, set in China and, if I remember correctly, with an all-Asian cast, to a contemporary drama about a girl dealing with her widowed father dating a new woman, to a series of extremely avant-garde mime sketches. And again and again the plays I saw taught me that, with a bit of suspension of disbelief, anything is possible on stage.

And even if they hadn’t been great they were still field trips so they got us out of school for a couple of hours. That made them something to look forward to even though we usually came back more wound up than when we left, so I’m sure the teachers dreaded that. I remember coming back from one and as I stepped off the bus I said, “I’m so happy to be back I could kiss the ground!” Then I got down and kissed the ground and got up with dirt on my face.

“Aren’t you too old for that?” my teacher asked.

Check out some scenes from their amazing production of A Wrinkle In Time which I didn’t see because I was too old.