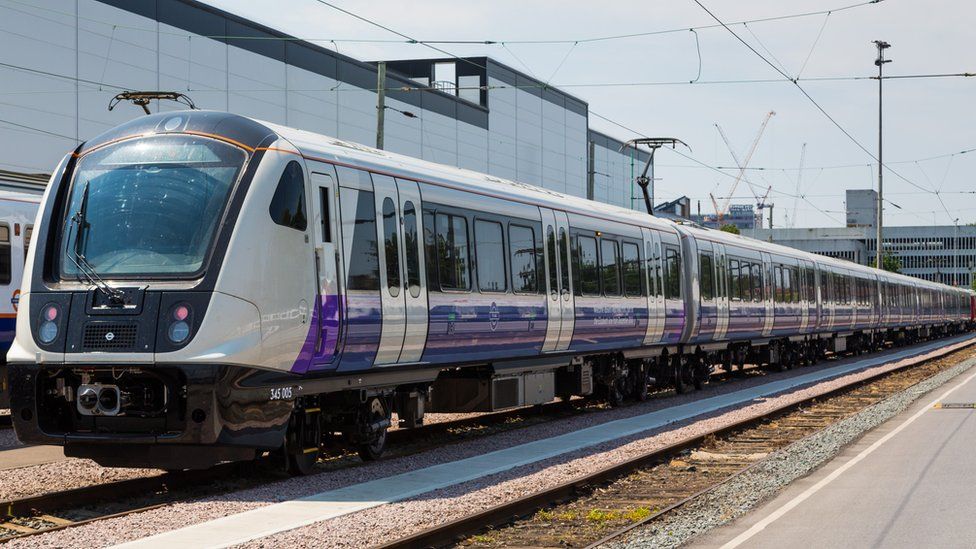 So Britain is building a whole new railway line out of central London called the Elizabeth Line that is definitely not part of the Underground. It’s a whole separate rail called Crossrail and it seems like they’re really quite emphatic that it’s a distinct rail line, even to the point of getting sarcastic about it. And, well, okay. I don’t claim to be any expert on any of Britain’s rail lines. Sure, I’ve ridden British trains literally from one side of the island to the other and back, but that doesn’t make me an expert any more than eating a lot of pizza makes me an expert on pizza.

I’m not sure where I’m going with that so before my train of thought completely derails I’ll just ask the question that’s on my mind: will the pigeons ride the Elizabeth Line?

Several years ago I was riding the Underground somewhere. I don’t remember where I was going, just that it was a sunny day, and it was in Victoria Station. I got onto a train and just happened to look over at the other tracks where another train was arriving. The doors opened and a couple of pigeons walked out. They didn’t fly out—they just walked. Victoria Station is pretty spacious as anyone who’s been there knows and I think they could have flown if they wanted. They just didn’t want to.

I told my wife right after it happened and she didn’t believe me. Why would she think I’d make up something like that? Well, maybe because I do make up stories, but I don’t say they’re true. And I really did see a couple of pigeons walk out of a train.

In fact over years of telling that story I’ve had a lot of people believe me, mostly people who’ve also ridden British trains and who’ve, well, see pigeons riding the trains too. Birds as a group aren’t thought of as very smart, although people do make exceptions for owls, parrots, and even crows, and while pigeons may not be the brightest the London Underground dates back to 1863 so it’s not hard to believe they’d figure out the trains—especially in the above ground stations like Victoria—are an easy way to get around.

So any way I understand the designers and builders of Crossrail and the Elizabeth Line being a little touchy about being mixed up with the Underground, especially since their trains are larger, and also very purple, but I do want to know one thing: how do the pigeons buy tickets?