A Copy Of A Copy.

Freethinkers Anonymous > American Graffiti. > A Copy Of A Copy. 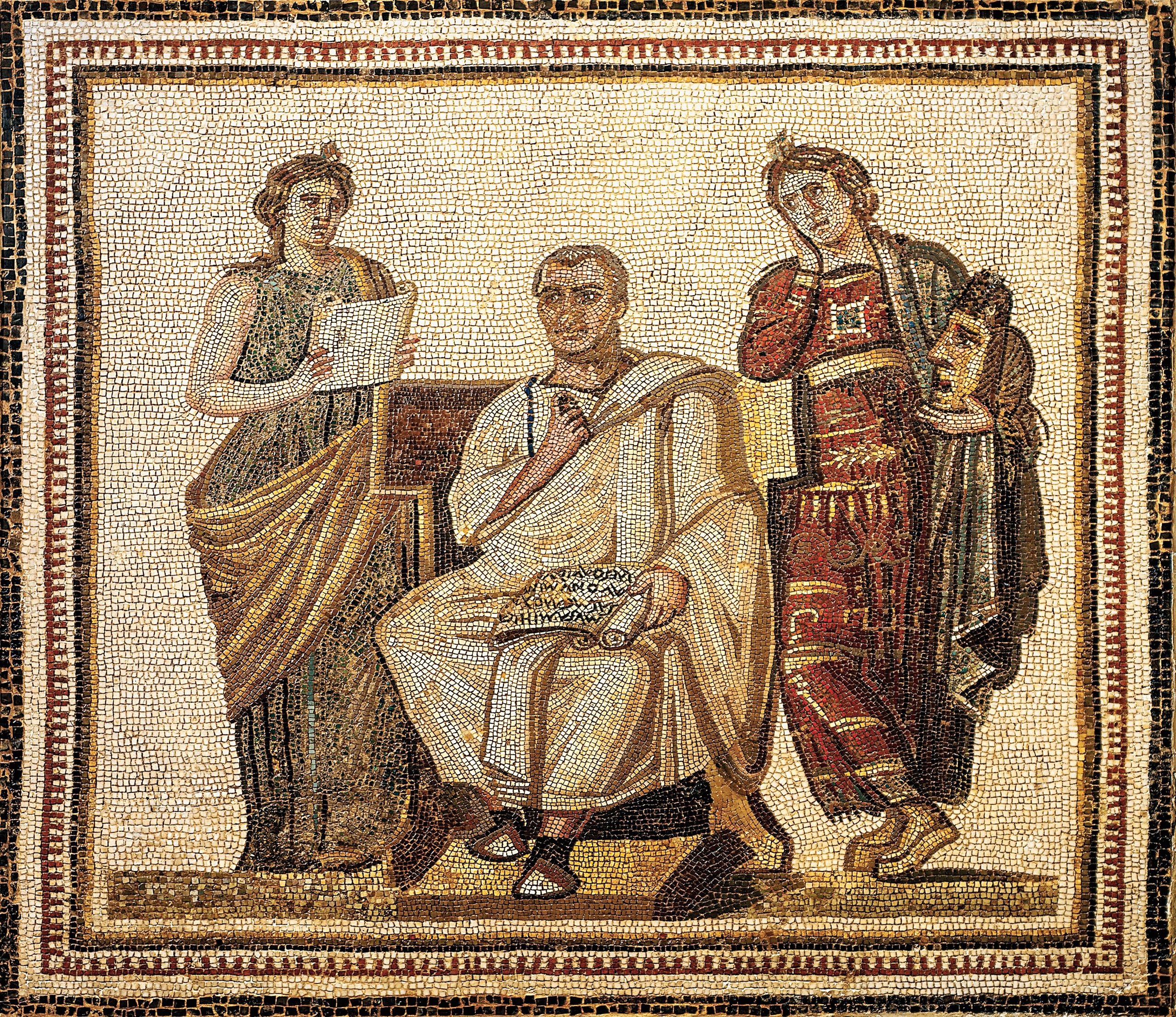 So I heard about an author whose upcoming book was withdrawn from publication because of plagiarism and the author offered an apology which turned out to also be partly plagiarized. I won’t go into any more details partly because the author has been dragged enough and there are a lot of articles out there already about this specific case that it would be really tempting to me to just copy and paste, but also while I don’t want to defend plagiarism I’m also kind of defending plagiarism.

This also isn’t the first time I’ve thought about plagiarism so forgive me if I repeat myself. Besides you have to figure even the first person to say “Originality is overrated” got the idea from somewhere.

In science, of course, if someone repeats your experiment and come up with the same results that’s a good thing because it means the original conclusions are probably right and it’s a major part of the scientific process called “reproducibility”. In the arts on the other hand repeating someone’s work is called “plagiarism” or “forgery” even though you’d think they’d be thrilled if you came to the same conclusions. I’d like to have someone tell me I’m right about something because I hear so rarely.

Would a truly original idea even be relatable? It’s hard to say because I can’t think of a truly original idea. Even Shakespeare lifted plots from various sources, as many scholars have pointed out. He’s also credited with inventing a few dozen new words, and why can he get away with it when I can’t? Sometimes I’ll drop an unusual word in conversation and I’ll be accused of using a “made up word”. Every word is a made up word, although some words are free-range, organic, and locally sourced.

I get that every author, composer, and artist has their own distinctive style or voice, and that’s part of what makes art great—because we’re all individuals we all bring something new to the table, but right now there are more new pieces of writing being added to our collective culture than ever before and I’m sorry for making the problem worse by adding my own thoughts right now but I can’t seem to stop. And there are constraints. For one thing to be understood, and I think in most cases we want to be understood, we all have to use the same words. There’s a finite number of words in every language and an even smaller number of combinations that make sense. I realized that when I was in grade school and a teacher told me to describe something in my own words. I said, “I don’t have any words of my own. Can I use some from the dictionary?” And the teacher said, “Oh, like I haven’t heard that one before.”

My favorite story of plagiarism, though, isn’t one that happened to me but was one a philosophy professor shared with a class I was in as a warning to us not to try plagiarizing. He had a student who was failing his class and at the end of the term the professor offered everyone a choice: they could take the final exam or they could write a paper instead. The student opted to write a paper and what he turned in started with, “Immanuel Kant transformed the hylomorphic distinction from an ontological to a noetic order.”

The professor offered him a second choice: he could explain just what that first sentence meant or he could flunk the class, and I kind of wish he’d pulled it off but he went with the second option.

In retrospect that wasn’t the best example since the student’s attempt was pretty obvious, but I didn’t think about that at a time because the story reminded me I was supposed to turn in a paper for that class and I was in the back quickly grinding out five pages of analysis of Nietzsche which, I must say, were pretty original.