It’s Getting Dark In Here. 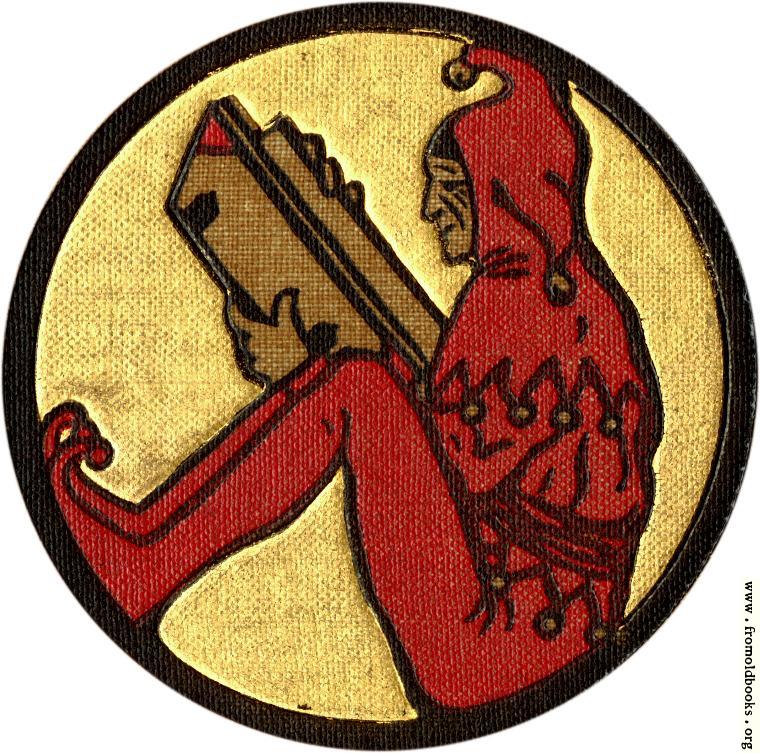 So I got published recently in the new DarkWinter Literary Magazine, edited by Mydangblog, which is a really cool thing but also got me thinking about the pursuit of publication. And it’s something I’ve pursued quite a bit. In writing groups I’ve been in when people bring up their publication history I usually say I’ve got a nice collection of rejection letters which is true but I’ve also been published before, including in the anthology Static Dreams, volume 2, and now, with DarkWinter, I’m getting that same feeling that I’m among the cool kids again.

The rule in academia is “publish or perish”, but I work in an academic library, where the rule is more like “put away what’s been published or perish”. It’s not nearly as stressful, although I used to work with a guy who’d come by my office sometimes with a mathematics book or something equally esoteric. “Who reads this stuff?” he’d ask, and he always seemed strangely angry about it. I’d always say, Well, somebody, hopefully. The act of publishing is wanting to be heard, or at least read.

The act of writing is also solitary. Publishing is one way to break out of that loneliness, to be heard, and to—in the case of a place like DarkWinter—to hang with the cool kids. 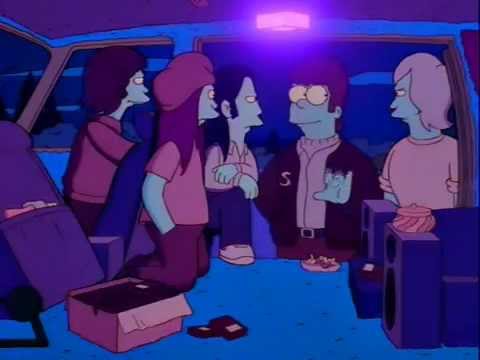 And, working in a library, I’m conscious of the preservation of written words, and how it must give authors a sense, or at least a hope, that something of them will survive even after they’re gone.

I also recently had a minor disagreement with a friend who told me I’d been published “thousands of times” because I have this blog. I think that’s stretching the definition of “published”. Yes, I’ve put work out there for public consumption, which is, technically, being published, but I think real publication has to at least go through an editor first. That way if someone asks, “Who reads this stuff?” I can say, Well, at least one other person. 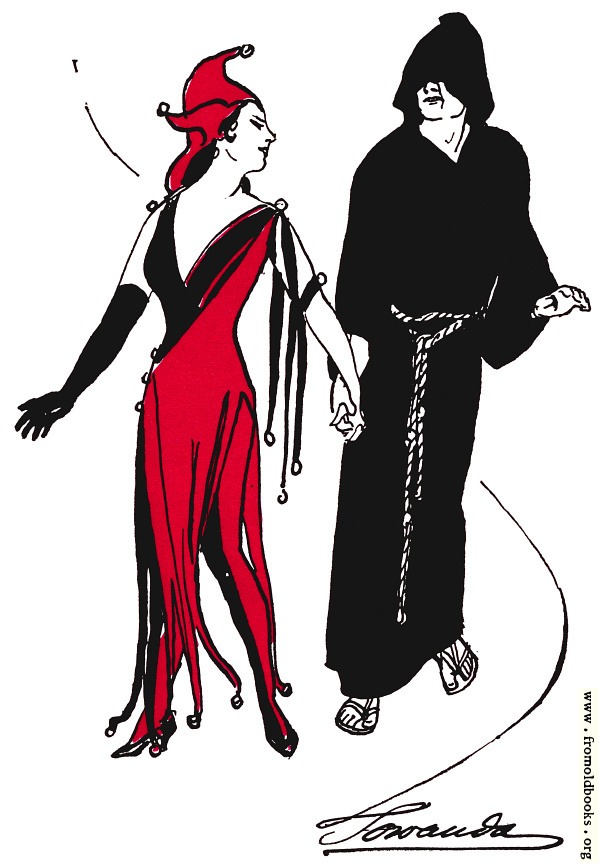