I Want To Ride My Bicycle.

Freethinkers Anonymous > Adventures In Busing. > I Want To Ride My Bicycle. 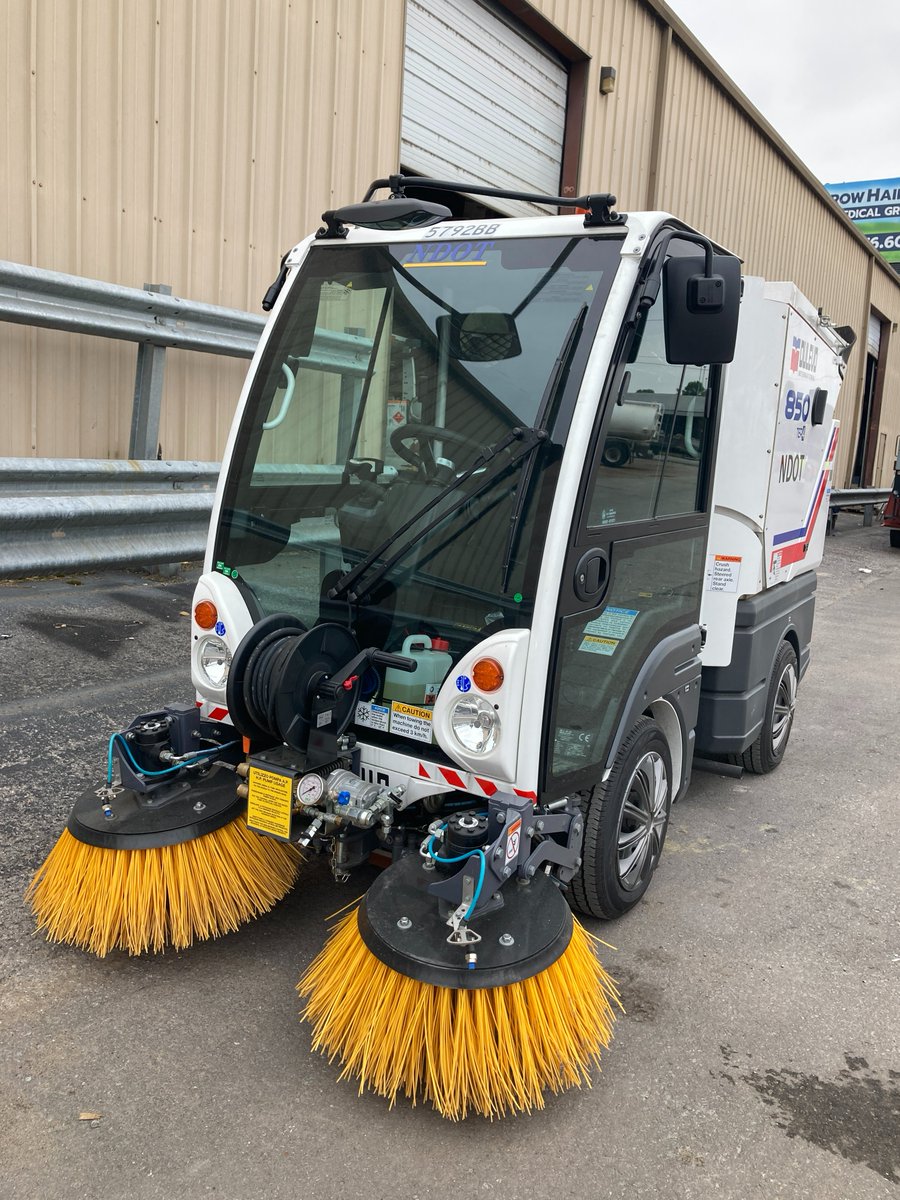 The Nashville Department of Transportation put out an open call to name its new bike lane sweeper, which is basically a regular street sweeper that someone put in the dryer on high. Open calls like this are risky but I guess the NDOT decided Nashville is full of smart, creative, and talented people and that we wouldn’t end up with “Sweepy McSweepface”. Hopefully.

I didn’t realize there was a sweeper specifically for bike lanes, but then it’s been a long time since I was downtown which is the only place I know of where the streets get regularly swept. There are bike lanes in the suburbs too, but around here the only street sweeper we have is called “rain”.

This also got me thinking about the pros and cons of traveling by bike and in Nashville, well, they’re mostly cons. The pros would be, obviously, that travel by bike is healthier both for the traveler and the environment, as well as cheaper. The biggest con, the one from which all other cons flow, is that Nashville is a city designed for cars. To get almost anywhere you need a car. One of the reasons the bus service around here is so lousy is it’s assumed everybody has a car, or at least access to a car, and that’s mostly right. It’s partly history but it’s also a matter of geography. Nashville is a city of hills. You could even call it Nash-HILL. I took a really long time to learn to ride a bike as a kid and one of the reasons is we lived at the top of a hill, and after seeing a friend on a bike get hit by a car as he sailed down that hill without stopping I wasn’t too eager to get on a two-wheeled vehicle. Yes, he should have stopped at the stop sign, but a bicyclist needs momentum to keep going, and when you reach the bottom of one hill and have to turn to go up another inertia suddenly becomes a major factor. Pedaling up hill is hard enough. It’s even harder when you have to do it from a complete stop. That’s why I sympathize with bicyclists who don’t stop at stop signs. They’re put in the difficult position of either risking being hit or having to get off their bikes and walk, which pretty much nullifies the advantages of riding a bike.

Well, that or they could get a ride with Sweepy McSweepface.

And speaking of the economics of travel…