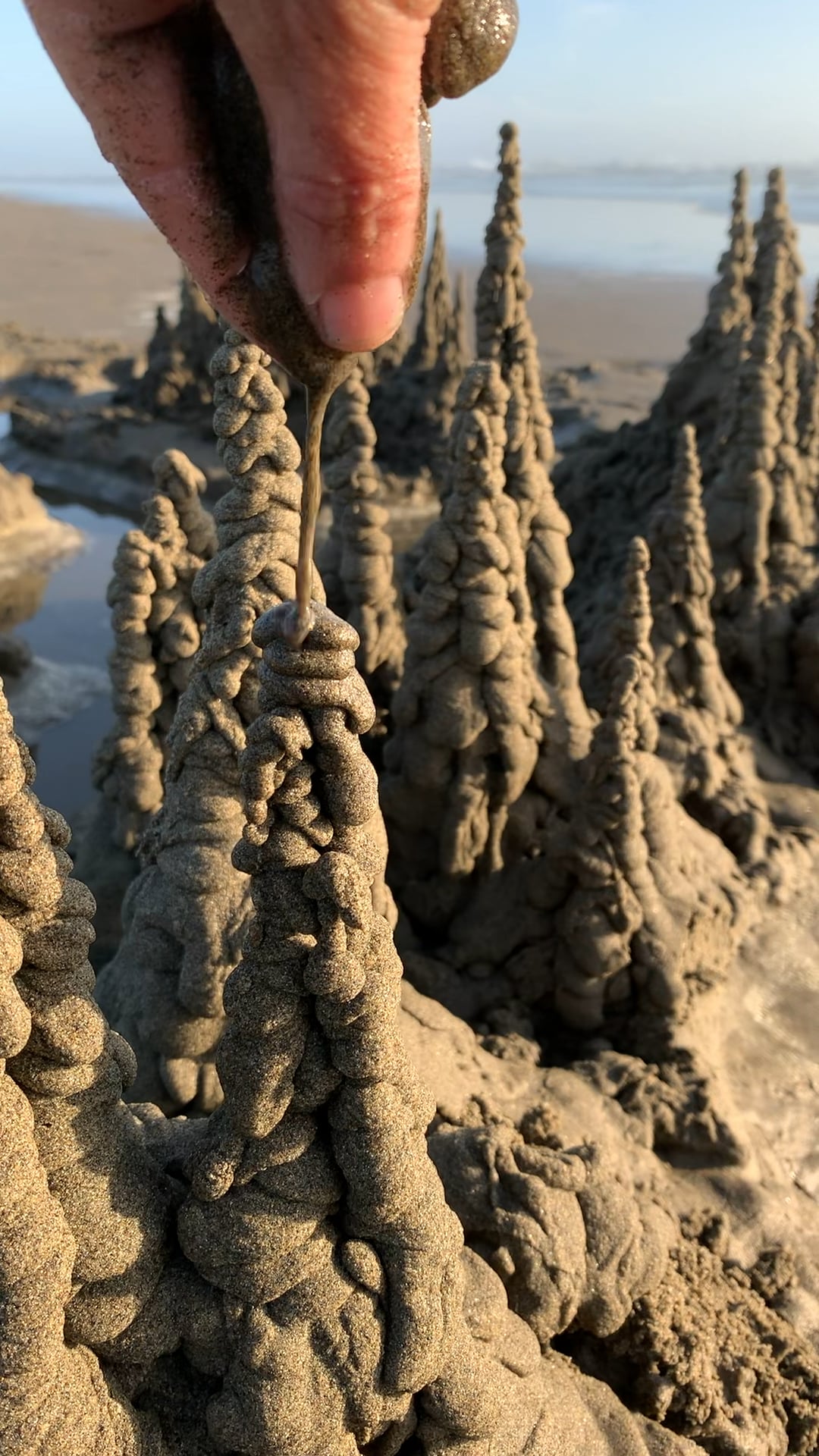 A friend sent me a short video of someone making drip sand castles from Reddit’s oddly satisfying thread and asked, “Did you ever do this at the beach?”

Yes, yes I did, and it’s funny it came up just now because it’s been a while since I’ve been to the beach but we have some gardening sand in the backyard, in a bag, that we bought, oh, a few years ago for some gardening project that’s forgotten now. And I’d been eyeing it and thinking it would be fun to reenact a small part of my youth and make some drip sand castles somewhere in the backyard. And then I could let the dogs run through them.

Even though sand castles are most popular at the beach because, well, that’s where you have a pretty much unlimited quantity of sand, technically you could build sand castles anywhere. It’s just that some places you have to bring your own sand. And drip sand castles are especially fun because they don’t require a lot of skill and there’s also a certain amount of randomness to them that you don’t get by filling buckets with sand and building straighter structures.

Don’t get me wrong—I appreciate the artistry of really elaborate sand castles, or even sand sculptures, and building one that looks, well, like a castle is fun too, but I really love how a drip sand castle manages to straddle the line between something made and something grown. They’re reminiscent of the architecture of Antoni Gaudi.

And sand castles are, by nature, very ephemeral. At best they’ll last as long as a summer day at the beach, or at least until the tide comes in, or until some jerk comes along and kicks them over. 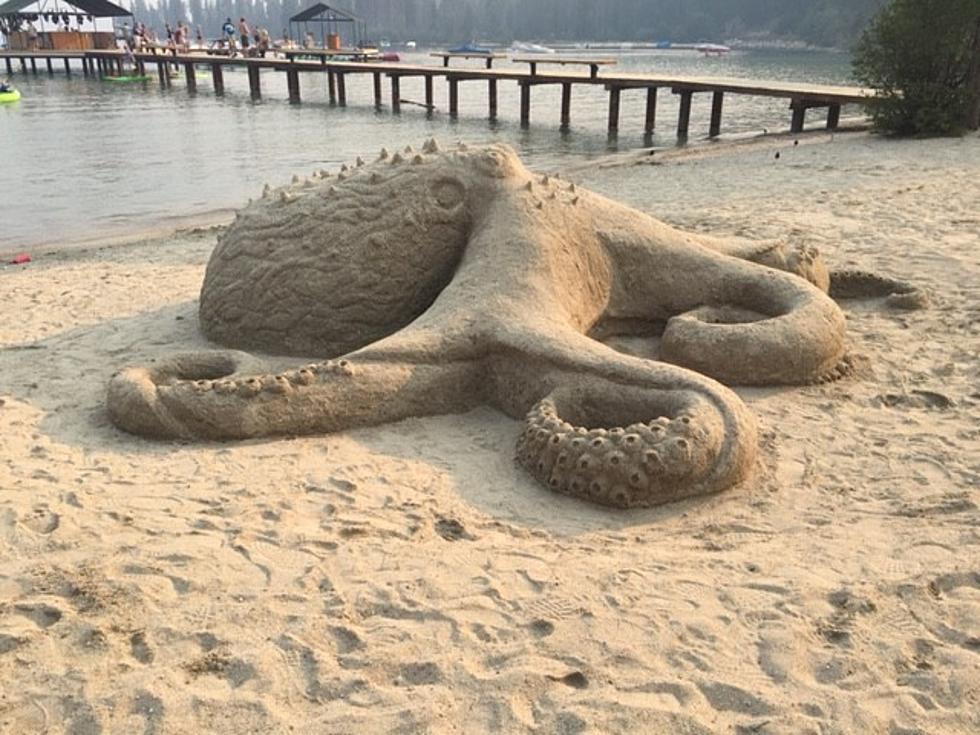 Not a drip sand castle but damn if it isn’t impressive. Source: kezj.com

Then there was the time I lay down on the beach and started building a drip sand castle and without even thinking about it I’d built a massive multi-turreted structure that was at least three feet tall and about four feet across…and I’d built it over my legs. There was no way to get up and move without destroying most of what I’d built. But I was okay with that. Being destroyed is what sand castles are made for.