Trick-Or-Treat On My Street.

Freethinkers Anonymous > Adventures In Busing. > Trick-Or-Treat On My Street. 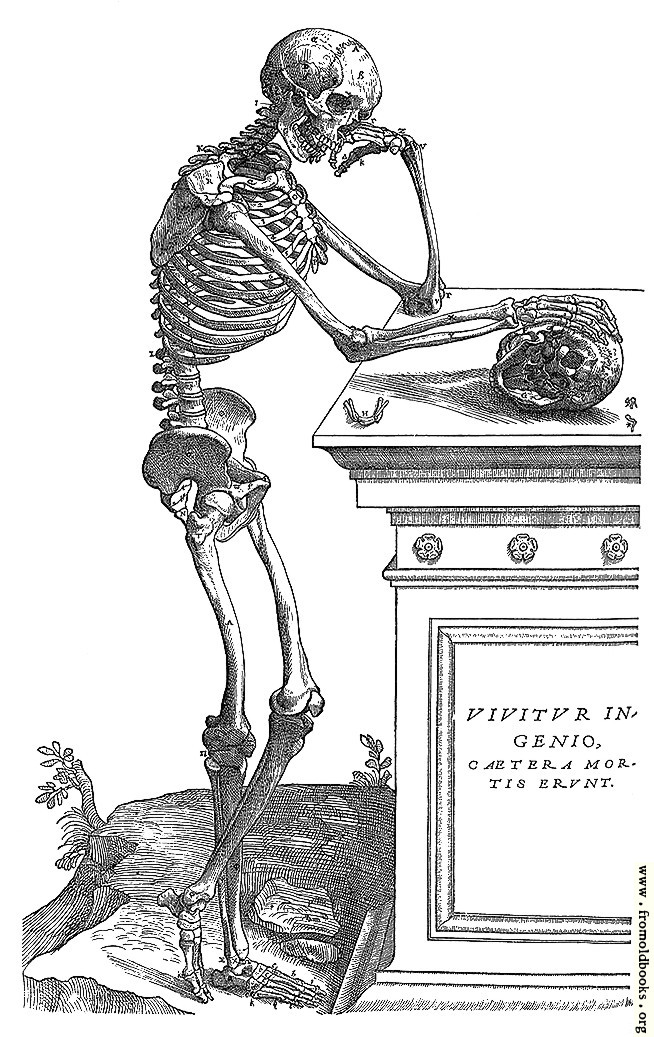 A group of my neighbors got together and got a permit to close off the street where I live for Halloween. Of course Halloween has to fall on a Monday, the one day of the week when I go into the office—the one day of the week when I actually drive to work. But the closure is only from 6:00PM to 8:00PM and I plan to be home long before that. Besides I think it’s a really good idea to close off some streets for trick-or-treaters. There are no sidewalks in my neighborhood and I like that there will be a time when kids and even whole families can safely walk up and down the street.

It looks like we’re also repeating what we did last year. Instead of kids going up and knocking on doors everyone who wants to hand out candy will sit at the end of their driveways. Last year my neighbor and I set up a little table with candy and we just let kids reach in and grab whatever they wanted—and we let a few parents, and even some adults without kids, do that too. Halloween is for everybody which is why some people handed out plastic glasses of wine to their fellow adults.

It’s a much better system than the usual trick-or-treating. If I run out of candy—although I think I’ve bought more than enough—I can just take my bowl and go back inside and I won’t have to worry about any kids knocking on my door and being disappointed that I’m all out. And if neighbors are getting together and putting this much effort into making it a safe event that’ll take place at a specified time that means there will be trick-or-treaters. There were years when we didn’t have any, and, to make it worse, I’d always buy a big bag of candy and turn on the porch light—the traditional sign of a Halloween-friendly house—only to have the whole night go by without a single ghost or goblin.

Then there was the year I decided not to buy any candy and didn’t even turn on the porch light only to have a witch, Obi-Wan Kenobi, and Spider-Man all show up at the same time. In a panic I rummaged through the junk drawer so they got a three-year old package of Life Savers, a couple of books of matches, a handful of twist ties, and a screwdriver.

The next year I had candy and turned the porch light on and saw a few groups of trick-or-treaters going up and down the street but they avoided our house. I still feel bad about that even though it’s now been long enough that those same kids, if they’re still around, are now old enough that they could have one of those glasses of wine.