A little over three years ago I took a picture of this graffiti because it made me laugh: 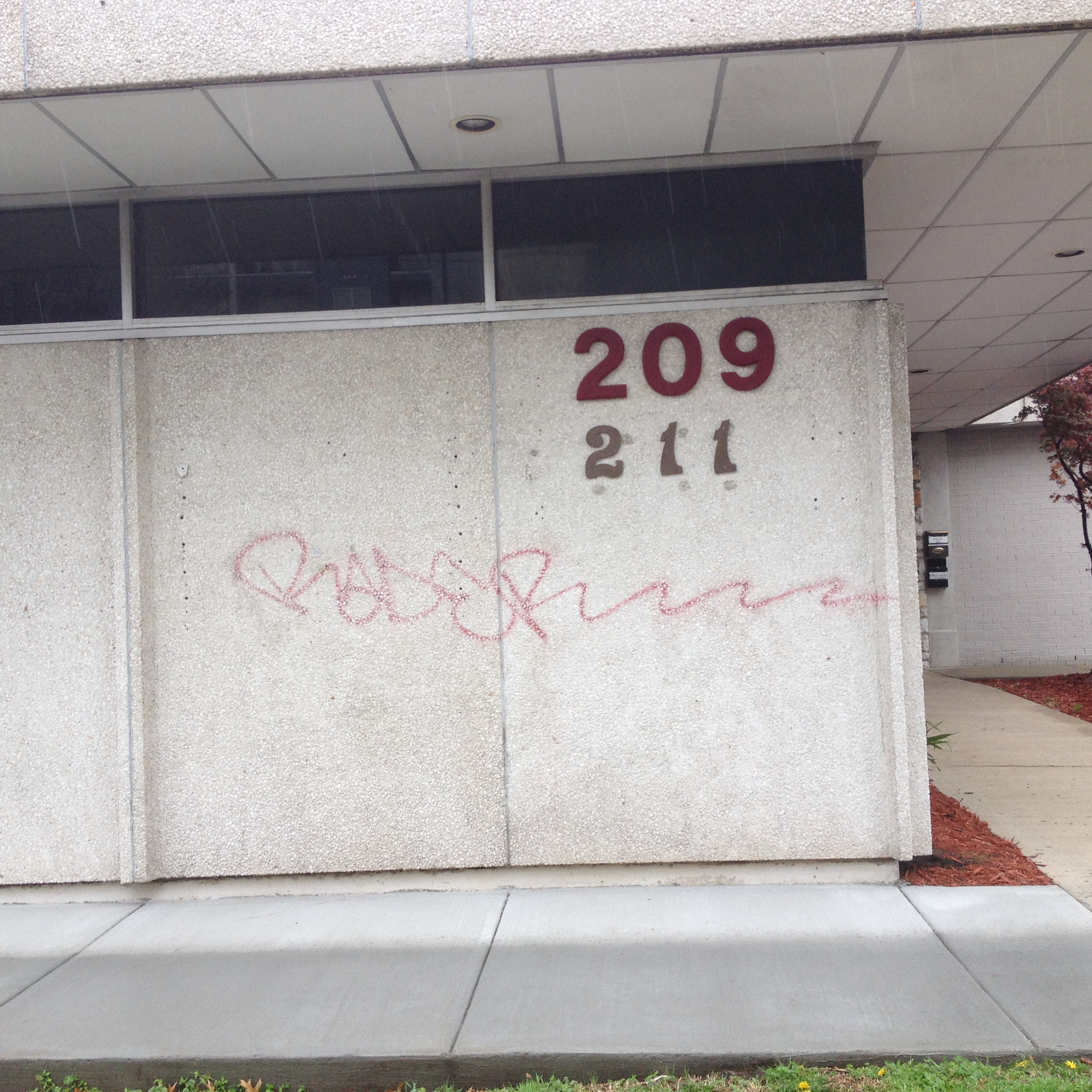 It made me laugh because I had this idea of the artist being really inspired and fired up and then sort of trailing off. And every artist has been there. I know sometimes I feel this sudden surge of energy and start a story and then realize I’m repeating myself and end up sort of trailing off, but that’s another story.

Whenever I think of inspiration I think of this painting of Voltaire. 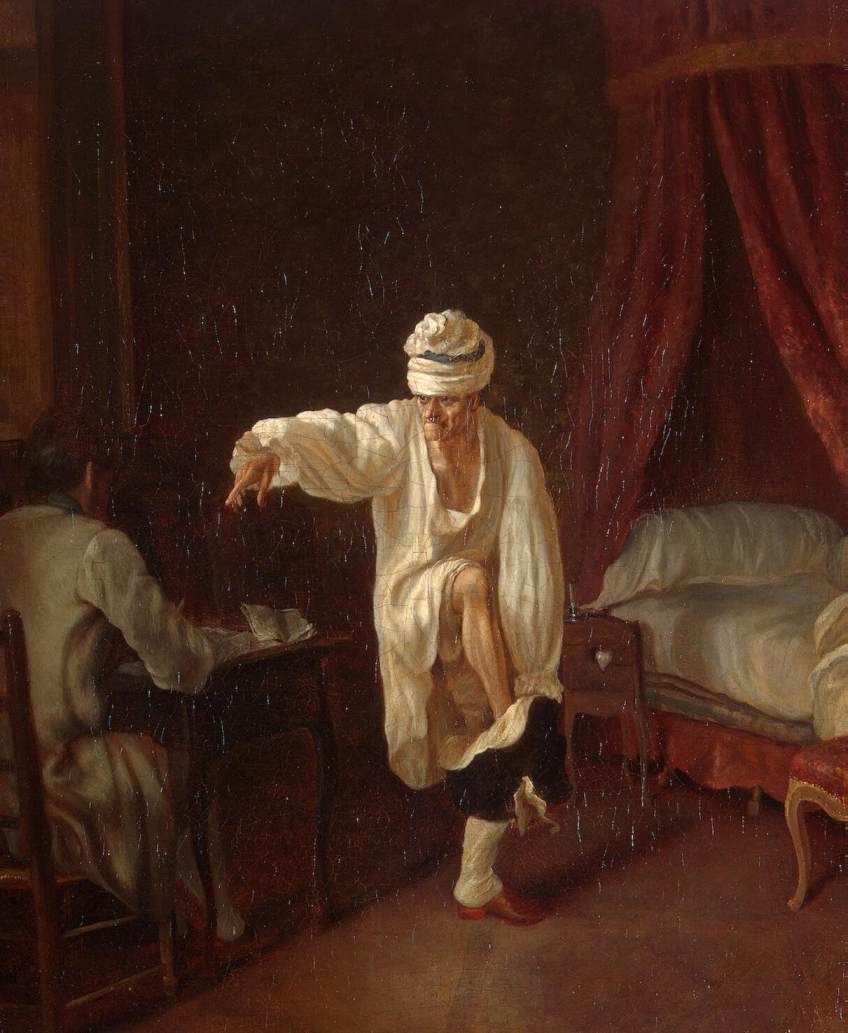 It fascinated Kafka who knew a thing or two about inspiration. In a diary entry on February 19, 1911, he wrote,

The special nature of my inspiration in which I, the most fortunate and unfortunate of men, now go to sleep (perhaps, if I can only bear the thought of it, it will remain, for it is loftier than all before), is such that I can do everything, and not only what is directed to a definite piece of work. When I arbitrarily write a single sentence, for instance, “He looked out of the window,” it already has perfection.

from The Basic Kafka

Anyway I feel kind of guilty for laughing because, as I said, we’ve all been there. And here’s the same building now: 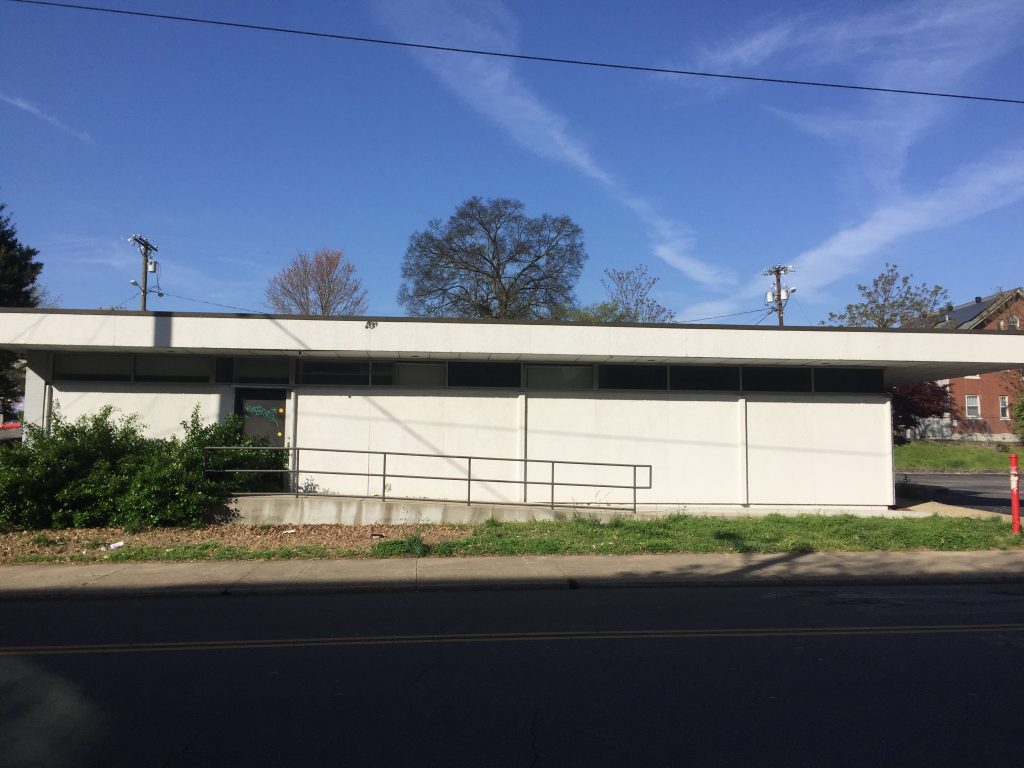 Someone was inspired to scribble an aqua-colored tag on the door but mostly, since the earlier tag was painted over, the whole building’s been a blank canvas. Inspiration is a fickle thing and sometimes making a work of art is more work than art, which is why invention is Invention, my dear friends, is 93% perspiration, 6% electricity, 4% evaporation, and 2% butterscotch ripple, as Willy Wonka so wisely said, although sometimes you have to up the percentage of butterscotch for a reason I had in my head a minute ago but now it’s gone and I’m just sort of trailing off.