Eight years ago, on September 23rd, 2014, I had my final round of chemotherapy. Eight is a funny number: it’s two fours, which are two twos, which are two ones. Maybe that’s why a lazy eight is used as the symbol for infinity. Upright it also resembles an hourglass but, while I continue to mark time since I was cancer free, I also need to look forward. It’s time to reflect on what I miss and what I don’t miss from my bout with the crab.

Lately I’ve been noticing the moon which is currently waning down to a slim crescent. It was in the same phase in late September 2014, which seems auspicious—one phase coming to an end and another about to begin. On that afternoon in June when I was first diagnosed with cancer and my wife and I rushed to the emergency room because they thought I also had a blood clot I ended up spending the night in a room in the lowest level of the hospital, a room without windows so I couldn’t see the sky or even the light shifting from day to night. Then they kept me in the hospital another night but moved me to a room in a completely different section, high up in a corner, where I at least had a window but, thanks to the oddities of hospital architecture, the only thing I had a view of was a brick wall. But I could walk to the end of the hall where there was a big window that looked down on a gas station, restaurants, a coffee shop, stores, and I could see people walking up and down the sidewalks. I didn’t think to look up, only down, wondering what was going to happen to me.

Chemotherapy followed a rigid schedule. My oncologist even said at the outset that no matter what happened we would plow ahead with the treatment. If a meteor hit the clinic she had a backup location. If some other unforeseen disaster happened she’d still find a way to proceed. One morning while I was waiting to go in for treatment a nurse came out and told me my white blood cell count had crashed and they thought they might have to pause until it went back up. My oncologist told them to go ahead. She couldn’t think of anything that would halt, delay, or change the plans that had been made. Somewhere, off in the distance, 2020 heard that and snickered, but that’s another story.

It was just three months but it felt like forever, probably because chemotherapy was such an unusual experience. It was lonely, too. Most of the time when I see chemotherapy portrayed in TV or in movies people sit in chairs next to each other while poison slowly drips into their veins. And most cancer clinics, I think, are like that: they pack people together like they’re on an airplane. My clinic had the real estate to give every patient an individual room, which was a mixed blessing. There were days I wanted to be by myself. There were days I would have liked some company. One of those days, in my first week of chemo, a guy with a guitar came around to sing songs for the patients. He came to my room and played “Edelweiss”. I asked if he knew anything more uptempo, so he played “Surrey With The Fringe On Top”. I started to ask if he knew anything from Sweeney Todd or if I was going to have to cut my own throat but instead I just politely said, “Thank you, I think I’d like to be alone now.”

I miss chatting with the nurses each morning as they stuck needles in me. I miss the mornings when I didn’t have chemo and I would stay in bed, one of our dogs curled up next to me. I don’t miss forcing myself to get up at nine because if I didn’t I’d stay in bed all day. I don’t miss the night sweats or waking up to soaked sheets. I don’t miss the brief bouts of nausea or the medication that took away the nausea and made me so ravenous I’d cook and devour stacks of French toast with Nutella and pecans, then have a midmorning snack of cheese and crackers and a couple of hot dogs and chips for lunch and fried chicken and mashed potatoes for supper followed by a root beer float and I really don’t miss gaining more than thirty pounds in less than two months.

And I don’t miss the rigid schedule of chemo. At the end of it was uncertainty. Technically the doctors wouldn’t give me the all-clear until December when they performed surgery to remove and check several of my lymph nodes, but they didn’t find anything. I’m also the one who had cancer so I get to set the date.

Uncertainty, I realized, was a gift. It was time unbound, the hourglass that fixed the movement broken. 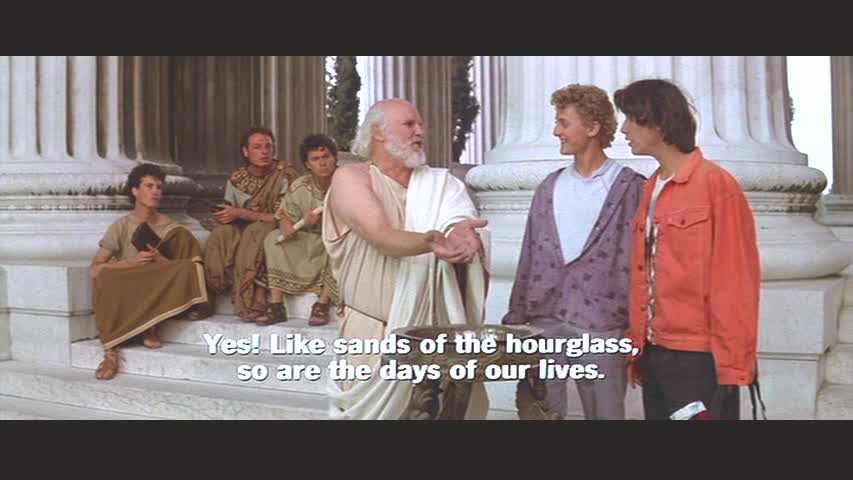