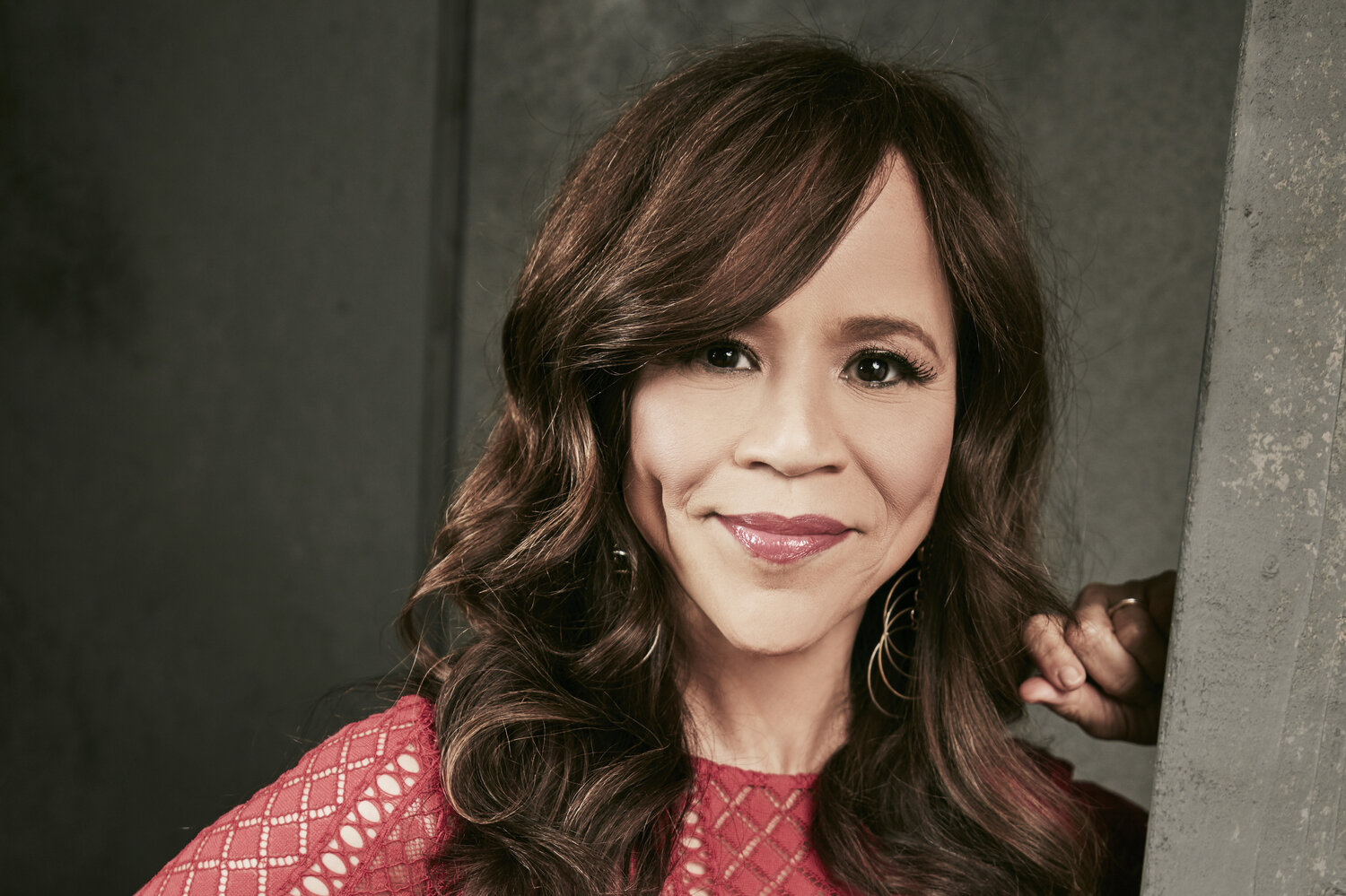 There’s a voice you hear on public transportation. Riding buses around Nashville I’d regularly hear a guy who sounded oddly like John Hamm making announcements like, “Next stop, White Bridge Road, transfer point for the number three route.” And it was really weird to me that this voice that came over the bus loudspeaker would know exactly where we were and when. I thought maybe the drivers just managed to time things really well, or maybe they activated the announcement, but then someone told me the buses have GPS devices and the announcements come on automatically based on where the bus is. Sometimes I don’t hear it, though—I think drivers can turn it off if they get tired of listening to the same announcements over and over again and they guess riders will know where we are.

There’s also London’s famous “Mind the gap” message that you hear in certain Underground stations, and which I’m surprised to learn is also used worldwide, and way back when I was in Moscow there was a woman’s voice that announced what station we were in, and now that I think about it I want to ride every subway and bus route in the world just to hear what the different voices they use. Especially the New York Subway system where this summer they hired Rosie Perez and Chris Rock to do public service announcements telling people to wear masks. I only just heard about this on the latest episode of the radio quiz show Ask Me Another. And she said that when she was asked to record the announcements she asked, “Are you sure you wanna use my voice to have, you know, the riders hear it every single day every eight minutes?” Well, why not? Okay, I’m not that naïve—I get why not. It seems like most places, at least in my experience, get someone who, well, sounds like John Hamm to do recorded announcements for public transportation and in airports too. But Perez is adamant about getting roles that wouldn’t normally go to someone like her. She says in the interview that she was determined to get, “the Jessica Lange roles.”

And my last rep told me, “Well, you’re no Jessica Lange,” and I go, “Not yet, honey! I haven’t had the opportunity! She was a model, I was a dancer, what? I was a college kid, what? What’s the difference? The color of my skin? This is ridiculous.” And they said, “We got you.” And I said, “You get me in the room, I will do the rest. And if I don’t get the role, that’s on me.” And they got me into those rooms. That’s how things change.

That’s brilliant. In fact the only thing I’m wondering about is how I haven’t heard about this before. Sure, I haven’t been anywhere for most of the year—I haven’t ridden a bus since early March, and I certainly haven’t been to New York City, and, oh, well, I guess it makes sense, but I’m glad I’ve heard it now.